I was talking to a potential candidate the other day.  He had introduced himself to me as the “Senior Vice President of XYZ Studios.” 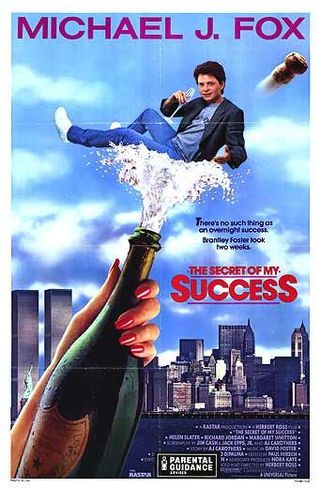 Then, we chatted.  It quickly became apparent to me that his job was the equivalent of a Business Development Manager.  Basically…he found external game partners to work with publishing their products.

In our world, this is a great job.  But, it’s not a VP.  I quickly mentioned to him that this position within my group would not be executive level.  His response?  “Well…I may not be a VP, buy I should certainly at least report to one.”

I see this fairly frequently.  Often, particularly with smaller companies, if one is a good negotiator, you can go into a new job with a killer title.  A friend of mine, also a game recruiter, recently joined a new company as their sole recruiting person.  She mentioned to me that she could call herself anything.  Staffing Manager.  Director of Recruiting.  Vice President of Talent Acquisition!

Heck, back in my bank recruiting days, it was standard to offer a person one title (Associate Vice President of Radical) with the understanding that they were welcome to use a title up to three above their official one for doing business with groups outside the company.  It was clearly a status thing.  Who wants to do business with any person even a step under the role of Senior Vice President of Executive Radicalness?

To my recruiting friends…Beware of the fancy pants title.  Despite the fact that Presidents are everywhere, titles do not always reflect reality.  Unfortunately, while not reflecting reality, they often inflate egos.  It can sometimes be tough to convince someone that what a Vice President does at their small corporation is not what a Vice President does at my large corporation.  Seriously, dude…the VP that I support has a team of 1500 people.  His direct reports each manage 100 or more.  Compare that to your team of 2.

Now, don’t get me wrong…I’m not all Mr. Cranky Man when I talk to Vice Presidents of UberSpecialness.  I simply address the situation up front.  At my company, while your title may not be as fancy as the one you currently have, you will be working on much larger products, with larger teams, contributing to a larger goal.

Some people get it.  Others, if they’re worth pursuing, need their egos stroked, just a little bit.  “Right now, people find your resume through a key word search online.  Or, maybe through a friend of a friend.  When you’re done with my product…they will find your name after specifically buying the game just so they can pull names from the credits.  Well…that, and because the game rocks.”

Many titles just don’t mean what they used to.  For another view, head on over to the HR Capitalist.  Kris has some ideas for why this is happening so frequently, nowadays.  In the meantime, don’t offer an additional $100k to someone simply because they are leaving behind an “executive” title.

Now, how am I going to fit my title, Extreme Super Jedi Master of Recruiting Brilliance, onto a resume?