In a recent sign of our current economic times, vasectomies are are on the upswing around the country; Visits to Vasectomy.com — a 10-year-old informational site that also markets doctors to patients — were up 17.5 percent in the first quarter, compared with the first three months of last year as written in this recent NY Times article.  To be quite frank, I’m concerned, completely from a Talent perspective!

For all the male Talent Pros, this just isn’t a small procedure (although your significant other  will 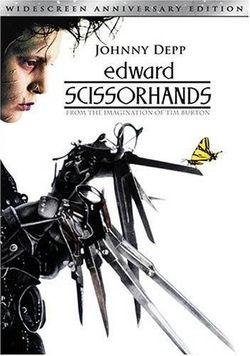 undoubtedly tell you it is) – I should know, because about 5 years ago I saw this trend coming and volunteered for this procedure – Not!   Well, actually I had 3 sons, the thought of adding a forth to the house was a little more than my wife and I could take, so I did some research.  My research included interviewing 3 very close HR friends who had vasectomies, and who to this day still laugh like they pulled off the world’s largest practical joke – which they did.

I apologize about the digression – back to Talent and why vasectomies are a bad idea.  HR folks have long been telling our respective organizations about our impending labor shortages (see Here and Here) and drawing up contingency plans to prepare for it.  But this recent trend could put all of those plans to waste.  The fore-mentioned reports say that by 2030 the U.S. could be 35 Million workers short in the labor force.  So, stop worrying about the Baby Boomers – the economy took care of that for us, and now Baby Boomers will have to work additional time to make up for retirement losses.  We all need to start worrying about Gen X (and not because I’m in it), for the simple fact that a large number of Vasectomies in 2008 – 2010 will give us our lost generation of workers that we need for when I retire 20 to 30 years from now.  We need these babies now!  Talk about workforce planning.

So, one more good reason not to have a vasectomy – we need the Talent.