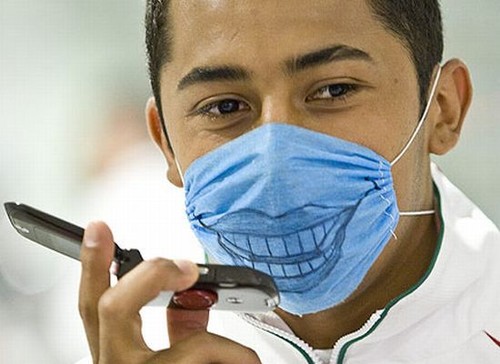 Finding an executive manager is never easy. And once you do find a fearless leader, myriad cultural, economic and – yes – even personal health issues can threaten to throw the whole situation off the rails.

“The impact of replacing senior managers, especially due to sudden health issues, is even more acute than normal turnover. A study by Deloitte shows that 47% of companies cite their biggest people-related challenge as leadership development and succession planning,” says Candie Fisher, Director of Client Development for Generator Group, a talent management firm based in Portland, OR

Steve Jobs’ much publicized cancer struggle sent off a flurry of speculation about Apple’s readiness to replace him.  Last year, CFOs at nCipher and Servocell resigned due to ill health. In 2004, McDonald’s CEO, Jim Cantalupo died at age 60 of a heart attack. Charles Bell, who replaced Cantalupo, was diagnosed with colorectal cancer only a month after being named chief executive.

And while the press might not have noticed that your company’s top brass was ‘not strong enough’ to attend a meeting, that’s just the kind of news that makes fine grist for the company rumor mill.  If people are worried about your firm’s financial performance, an ailing leader’s plight isn’t exactly the kind of news that will boost productivity.

Executives Are People, Too!

Despite their strategic importance to an organization, executive leaders are, in many other ways, just like everyone else. They have bad hair days (case in point, get a load of Bill Gates and the Microsoft crew in this photo)!

They get sick – often due to preventable causes – just like the rest of us.

Sharon McDowell is an exercise physiologist for the Center for Creative Leadership’s Leadership At The Peak Program. The program has looked at the overall health of senior executives and leaders with more than 15 years of management experience, in the top three tiers of the organization, with leadership responsibility for 500 or more people and/or executive staff functions. McDowell says that of the nearly 3,000 program participants screened, 58% had high cholesterol; 60% are overweight or obese; and about 50% don’t exercise regularly.

Executive managers lead high stress lifestyles and often lack the time for structured exercise. The World Heart Federation and the US Federal Centers for Disease Control say failure to exercise is as bad as smoking a pack of cigarettes every day.

Unexpected leadership transitions are costly, says Fisher, “At the top levels, many companies do not have a strong program in place to fill senior leadership positions from within. As a result, fully-loaded recruiting costs of 1.5 times the annual salary are commonplace.”

Increasing executives’ personal well-being might also improve their effectiveness. McDowell’s research has shown that executives that exercise are more likely to be perceived as more energetic and effective than their non-exercising peers in 360 degree management surveys.