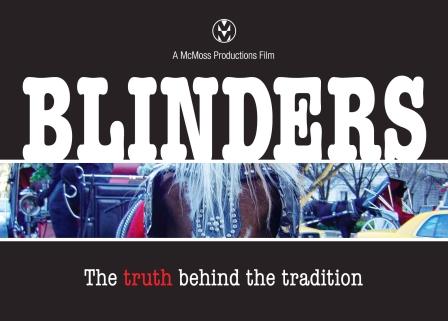 It’s one of the cruel ironies of human nature that we are blind to our own rationalizations. We think we’re rational, reasonable, logical… but we’re anything but.

How weak? Good question. Remember being a teenager? That should give you an answer.

What this means for those aspiring to be leaders:

–All those rules and processes you have? They were developed by people who surely did their best, yet who still may have allowed their emotions, egos, or parochial interests to impact their decisions. And the higher you go in your organization, the more you’ll need to question the rules around you and work to strip out the emotion in them.

–All those meetings you have? Useless. Not because people are bad, but because in a group setting, the same things that cause rational problem solving abilities to be amplified also amplify rationalizations and other emotional processes.

–You—you, you, you—are just as messed up as everyone else around you. Sorry, but it’s true.

And in an ironic twist of human nature, you will be unable to believe it. I mean, you may admit it now, but in the moment, you’ll tend to forget that you yourself are subject to the same rules of humanity as everyone else… and in that moment, you’ll be the one to introduce rationalization, ego, and emotion into the decision making process.