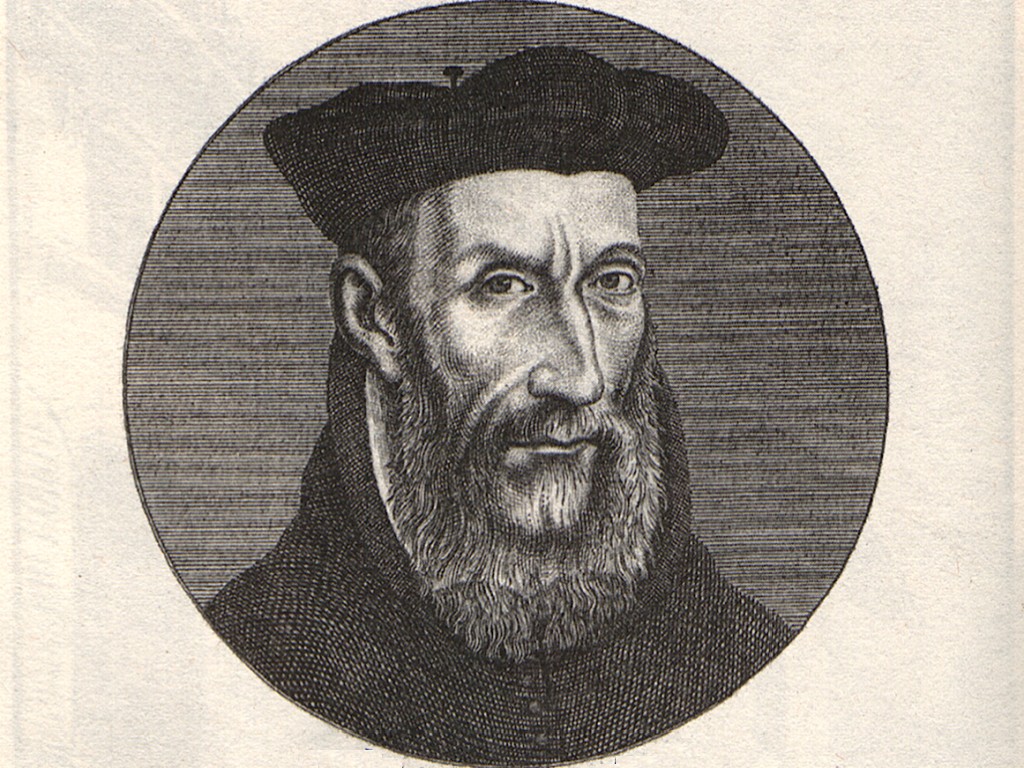 I have to admit, my girl Sharlyn Lauby – the HR Bartender, gave me this idea when she recently posted her 2010 Predictions (check them out). I like Sharlyn’s list because she takes a real stab at predicting where she thinks business is going in 2010: Increase in contracting (makes sense), flexibility more prevalent, the new buzz word “Trust”, etc.

2. Employee relations continues a downward trend throughout 2010, as employers continue to feel the “power” of more workers than jobs – leadership will flex their muscles of higher expectations, more productivity and worrying less about retention.  Think about it -when was the last time you heard anyone talk about turnover and retention? The economy has made this a moot issue, and it will continue into next year.

3. SHRM’s Chief of HR will come out of hiding and speak at their national conference that’s filled with HR Pros who are there to learn about HR and help move the HR profession forward…

4. Compensation will take a step forward, and average increases will make it all the way back to 4% – while inflation will hover around 6%.

5. Healthcare reform will go nowhere, and insurance companies, trying desperately to milk the current system for as much as it can before we move to the new national insurance plan in 2011, will increase the average premium by 25%.

6. By May 2010, FOT will be selling logo wear on its website, so all 24 FOT followers can represent at SHRM National Convention and the open-to-everyone invited FOT Pool Party at the Hard Rock Hotel San Diego – because that’s how we roll – think retro 80’s Adidas half shirts.

7. In June 27, 2010, FOT Founder and professional HR whisperer, Kris Dunn, will accept a post on the SHRM Board of Directors. In his speech by the Hard Rock pool, he’ll say “I’m going to change it from the inside.”  December 3, 2010, Kris Dunn resigns post on SHRM Board stating, “They could never really get over the secretary comment.”

8. By the end of 2010, controversial video resumes begin to become the norm, and professional headhunting organizations begin using them to present candidates to client companies, in attempts to differentiate their candidates.  In a related move, Sackett launches a site that will allow HR Pros and candidates the ability to easily connect via video.

9. Walmart will turn its HR image around when new PR firm launches commercials showing employees being locked in at night, as a “safety” precaution against workplace violence. The new slogan – “Show you care, lock up your employees”. It starts a national trend with employers locking up their employees across industries.

10. Gen Y HR Bloggers will continue to come and go, having their first post be a minimum of 5000 words, espousing their entire philosophy of life, love and HR and how their Gen X boss just doesn’t “get it”.

Here’s to a great 2010 – What are your predictions for the upcoming year?