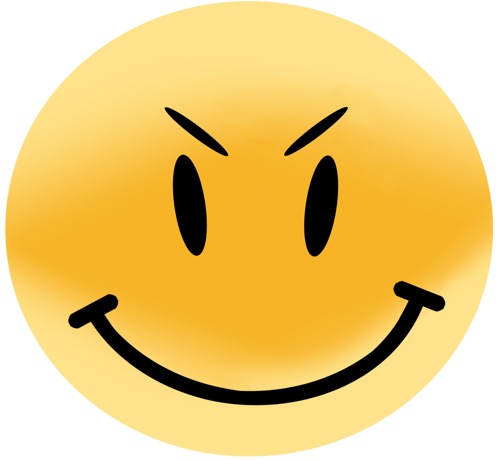 If you’re male and employed at Walmart, the prices aren’t the only thing dropping – so might your salary!

Oh wait, you saw the news about the class action law suit by current and former Walmart female employees claiming they are/were not getting paid the same as men and not getting promotions (here) – and you just assumed that Walmart would raise the salaries of female employees – to ensure no disparity was happening, right?

Look – you can’t keep dropping prices by raising salaries! (Or call marketing and change the ad campaign – “Raising Salaries to Keep Us Out of Lawsuits” just doesn’t have the same catching run-on-in-and-buy-cheap-stuff ring to it!)  Wouldn’t it be just as easy, and justified, to just drop the salaries of their male employees, rather than raise the salaries of their female employees?  Raising salaries is easy – ask any true compensation professional – they really only have two decisions to make each year – do we raise or do we stay the same – no one ever goes backwards.  It would take a true compensation genius to come to the table and say “Hey, let’s get rid of this pesky ‘we don’t pay women enough’ and just start paying the men less, to match the salaries of the women”  – now that would be music to any CFO’s ears!

I know, I can hear you scoffing – but you’re naive if you think that conversation hasn’t happened behind many closed conference room doors – but somewhere in there, that lone HR Pro’s voice is heard and common sense prevails. From the article:

The workers bringing suit also say women make up more than 70% of Wal-Mart’s hourly workforce but in the past decade made up less than one-third of its store management.

“We do not believe the claims alleged by the six individuals who brought this suit are representative of the experiences of our female associates,” Walmart executive vice president Jeff Gearhart said in a statement Monday.

“Walmart is an excellent place for women to work and fosters female leadership among our associates and in the larger business world,” he added.

Here’s my take on this whole Walmart issue.  I’ve been around a bit, and I’ve been around the retail industry, so what Walmart is facing is no different than the industry in general.  The numbers are all about the same, 70% of workforce is female, and only about 30% of management is female.  By the way, the restaurant industry is almost the same as well.  And, by the way, many of the companies in these industries have pay discrepancy issues between males and females. So, is Walmart (and all those companies) breaking the law?  I’ll let the courts decide, but let me say a couple of things that the class action attorneys don’t want you to know:

It’s easy to call Walmart a bad employer, believe me they’ve gotten in their own way a time or two to deserve this reputation… but I truly believe there are some talented HR Pros over at Walmart who don’t want to see these kinds of things happening.  I’ve also been around enough to know when employees smell blood in the water and see a quick payday – class action becomes all the rage.  Judge for yourself, but do it with an educated mind that involves facts. Last note? Pay disparity has been around too long unfortunately, and it will take some courageous comp pros to end it and not allow executives to continue these practices.