The first thing that came
to mind when I read this article was “factory outlet.”  Random,
I know.  But we’ve all been (or been dragged) to
one of these outlets at one time or another on the hunt for a great deal.  Whenever I go
on these trips, I initially get really excited because I can’t believe what I’m
seeing: top quality, name brand product at discount prices!


The
same thing can happen to us as recruiters and we have to ask ourselves,
“Are we the type of people who buy expensive designer clothes (i.e., the
employer who pays top dollar for talent)”, or “Are we the type of 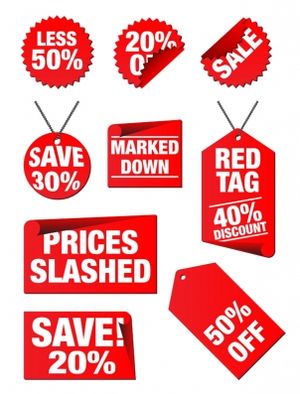 people who look for bargains (i.e., the employer who pays below market for
talent)?”  This is an important question because it gets to the core
of who we (or our companies) are trying to be.


Personally, whenever I hit
the outlets, I rush around digging through racks and piles wondering how anyone
could pass up these great deals.  I sometimes end up buying things I
really need, but more often than not I also get a whole bunch of stuff I know
deep down I don’t really like or I’ll probably wear once.  I made these
purchases because it looked like a great deal.  But, there are two things
that tend to come back and bite me.  First, when I put on these clothes I sometimes
feel like an imposter.  Maybe you won’t notice when I walk past you on the
street, but if you talked to me you would see I’m not really comfortable in my new
clothes.  Second, I almost always end up paying more in the long run
because I end up having to buy clothes that I really like and my outlet clothes
transition to the back of the closet never to be seen again!

You can be whatever you
want… Just don’t fool yourself!

Now, I’m not bothered by
the fact that employers are looking for a good deal and putting people to
work.  This is good for our economy.  To me, it’s about philosophy and
consistency.  Getting clear on who we really
are as employers and sticking to it.  If
you’re an employer who normally can’t afford to pay top dollar for talent,
that’s fine.  Most employers can’t.
Instead, be proud of who you are and spend your 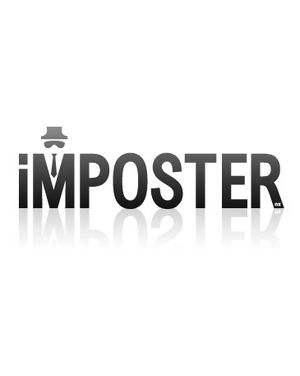 energy building an organization
that does everything in its power to develop employees internally and puts them
in the best position to be successful, not just hiring talent because you
can.  The Boston Celtics (and I’m a Celtics fan) recently
signed Shaquille O’Neal because suddenly he was available at the “outlet”.  They could afford him because nobody else really
wanted to sign him.  But do they really need him?  If you listened to
the press conference, you’d think they signed Shaq circa 2000 in his heyday.  The point is, the philosophy of an organization
and the consistent adherence to that philosophy is more important to foster
than altering your approach and hiring any one employee just because you can.

Pay now or pay later, but
you will pay!

Every time an employee is
hired for less than they believe they are worth by an organization that suddenly
can “afford” top talent, as an employer we’re on a slippery slope.  If an employer is legitimately underpaying
an employee (emphasis on legitimately) they’re essentially sending a message to
this employee that they’re being undervalued – we know it, you know it and we
don’t care.  And no one likes to be undervalued.  An employee might accept the situation for
awhile but over the long term they’re likely to put less discretionary effort
into their work and will eventually go to work for an employer who values them more.  This is the company version of what the NBA
calls the mid level exception (a contract equal to the average NBA salary, not what the player might actually be worth).  Basically a player who signs for the mid
level exception is saying “I know you’re undervaluing me, and I’ll show you!  I’m going to play my a** off this year, and next year, I’ll use this experience to go play for someone who’ll pay me
what I’m really worth.”  Maybe you’re ok
with this scenario, but as employers, we do pay in the end either in
replacement costs, training, morale or actually paying employees what they’re worth.

My advice?  Get clear
on your organization’s core values and identity and become really friggin’ good
at sticking to and fostering that identity no matter what you can suddenly afford.