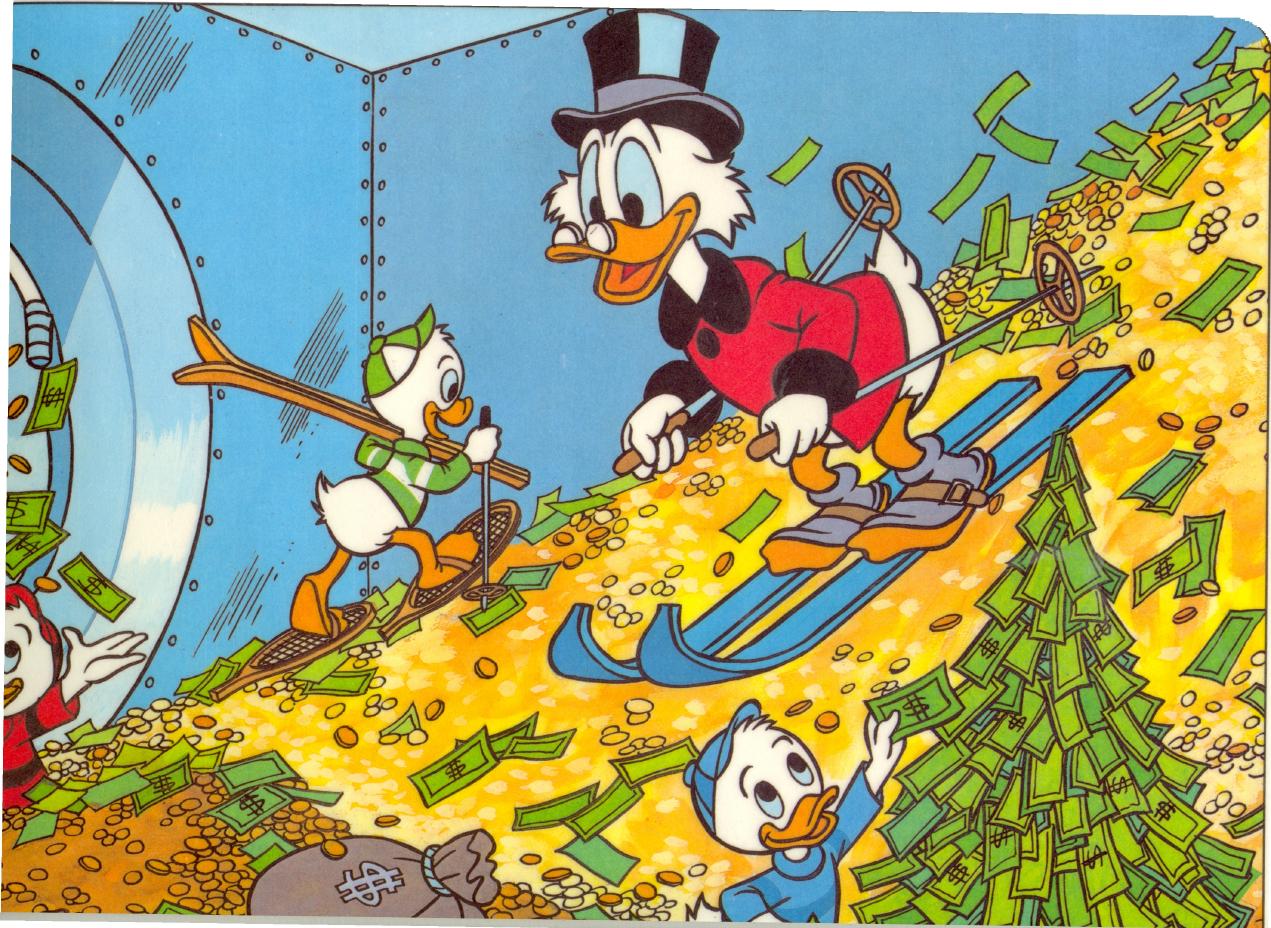 Google recently made public plans to give each and everyone of their 23,000 employees a 10% raise in January.  From the Wall Street Journal article:

The pay hike comes as Google ramps up its battle with competitors, especially neighboring Facebook Inc., in a fight to secure talented staff. Roughly 10% of Facebook’s employees are Google veterans and other Silicon Valley companies have aggressively poached employees from the Internet giant.


Chief Executive Eric Schmidt disclosed the raise in an email to employees, saying the company wants to lift morale. “We want to make sure that you feel rewarded for your hard work,” Mr. Schmidt wrote. “We want to continue to attract the best people to Google.”

Mr. Schmidt wrote that company surveys indicate salary is more important to Google employees than any other component of pay, such as bonuses or equity. He added the company was moving a portion of employee’s bonuses into their base salaries, so they would receive some of it in every paycheck.

So, here’s the deal HR Pros – 99.9% of you will disagree with this, because you don’t get it – or at least you’ve been trained not to get it – because for the most part HR people don’t get paid very well. So, you buy into this notion that “happiness” in your job has nothing to do with pay – or the amount of pay you get.  I hear you: “It’s about my feelings, and how I’m treated and getting to bring my dog to work!” “It’s about challenging work, and feeling like I’m valued and just getting a thank you for a job well done!” Yeah, right…

I’m excited about what Google is doing – they finally get it – the company that everyone wants to go work for – free food, back rub Wednesdays, teeth whitening Tuesday – I mean is there anything Google hasn’t tried to keep their employees happy?! Oh, yeah, wait – just one – MORE MONEY!  Actually taking a stance to be the industry leader on the pay side.  For as much as we like to believe our cultures rock and people won’t leave us – it just isn’t always true.  What happens if your competitors’ culture rocks too?  I know it’s hard to imagine that one other company in the world might have a culture similar to, or better than, your own – but it happens.

Now, for those who believe money doesn’t buy happiness… let’s see. How do I say this so I don’t hurt any feelings – you’re idiots. Plain and simple.  The only time money doesn’t buy happiness is on the Hallmark movie of the week.  There is definitely a point where money won’t buy – more – happiness, but not having money is not a happy time.  I’ll give you the fact that once you get into the large six figures, the happiness meter probably flattens out significantly. What’s $600,000 versus $800,000, right? Same difference.

There is one thing that Google did wrong though. They gave everyone more money.  Everyone didn’t need to receive more money – only the people they wanted to keep needed more money. I’m pretty sure that with 23,000 employees, there were probably a few taking a little too much free food and back rubs, who Google might be better off without!  Giving a 10% raise to everyone is the same as giving a $1 million bonus to all. It makes everyone the same – and your best performers don’t want to be treated the same – they want to be treated better. They want $2 million in bonus instead of the $1 million.

So, Google. I like the effort – keep working at it. And don’t worry… I’m sure you’ll get another crack at giving your employees more money to keep them around…