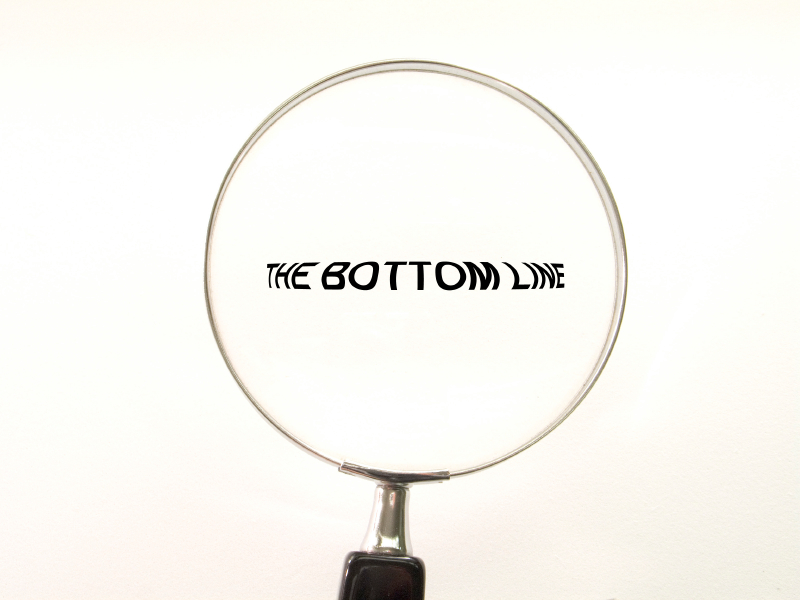 Hey you.  Yeah you!  We see you there: one eye on this blog, the other on that Hipstamatic pic that you took of your girlfriend, all while the conference call you are “attending” drones on over your office speaker phone.

Is this, now let’s be honest, every last person at your company?  I know.  I know.  It feels so productive.  Crossing things off the list.  Doin’ stuff.  Making deals left and right.  Kicking some Q4 hiney.

Am I wrong?  Not to burst your bubble or anything, but scientists think so.

In an article titled “You Can’t Multitask, So Stop Trying” (queue Debbie Downer sound effect), Paul Atchley delivers a blow to anyone who felt like their heroic multitasking was a boon to productivity, specifically he says:

“Based on over a half-century of cognitive science and more recent studies on multitasking, we know that multitaskers do less and miss information. It takes time (an average of 15 minutes) to re-orient to a primary task after a distraction such as an email. Efficiency can drop by as much as 40%. Long-term memory suffers and creativity — a skill associated with keeping in mind multiple, less common, associations — is reduced.”

For those of you looking to wrap up your work year in a nice little bow? Give this a try.  Blogger Carolyn Caldwell suggests time layering rather than multitasking.  Experts say minimizing interruptions such as email, texts and social media notifications will help you to accomplish your real work more quickly.

So, now, that’s great for you, but what about all of these other poor, deluded souls in your abutting cubicles?  That’s right kids!  It’s process flow time.  I wish I were joking.  At Recess we have a process  for everything.  We do a pretty good job following most of those processes, but what we noticed was that email interruptions and social media were slowing things down.

For what it’s worth, here was our solution: download the Recess email process

It works well for us.

Is multitasking and interruption an issue your company?  How do you address it? Particularly engineering, creative firms and other places where long chunks of creative time are needed – do you find that you need to create a protected space for your thinkers and inventors to work without interruption?