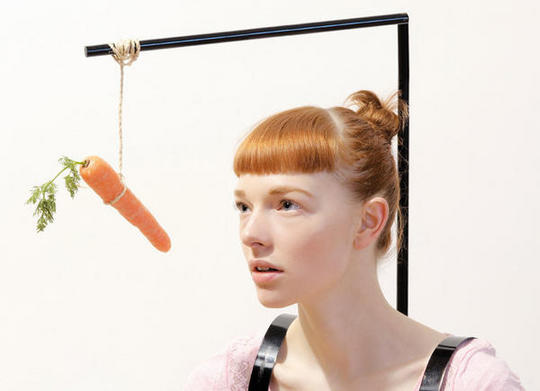 I’m going to let you all in on an HR secret – performance measurement and rating systems are a complete waste of time and often cause more harm in the organization than good. And, if that’s not enough, this whole pay for performance idea? Yup, you guessed it, that’s a myth too.

So, why do companies spend so much time and money on trying to come up with new rating systems and fancy pay for performance plans? Actually, I have no idea. I’m hoping someone out there can help me on that one. But, this week is a milestone week in my career – I’ve officially decided to do something about it – I’ve propsed to my executive team that we eliminate our performance rating system and ditch this whole pay for
performance idea.

So, I’m staking my professional reputation on the idea that nibbling around the edges and tweaking the rating system or introducing a new reward program is old news and that it’s time for a whole new approach. Now, I suspect right about now many of you are reading this and saying that will never work at my company. You’re probably right. But, that’s not the point. Here are a couple ideas that I do think you can use no matter what your situation:

Now, I’m under no illusions this will be all flowers and candy. There are going to be some tough times for sure… but I’m going to share these challenges with you as part of my blog posts over the next several months. I’ll also be part of a panel discussion at the 2011 Human Capital Management Summit where I’ll give even more of the lowdown.

So, wish me luck, friends. My reputation’s riding on it!