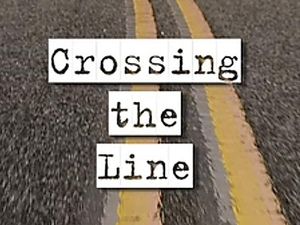 Overall, the students get it. The information they put on the internet can have implications – positive or negative.

But where exactly is that line between putting yourself out there on the web and going too far? That’s the question I get most often that I don’t have a good answer for. After all, as someone who often ruffles a few feathers here on FOT, maybe I’m in search of (or in need of) the answer myself.

So where is the line?

So where is the line between showing the world who you really are and entering into career suicide?

Do you have any examples of something you’ve seen online that has caused you to think twice about hiring someone?