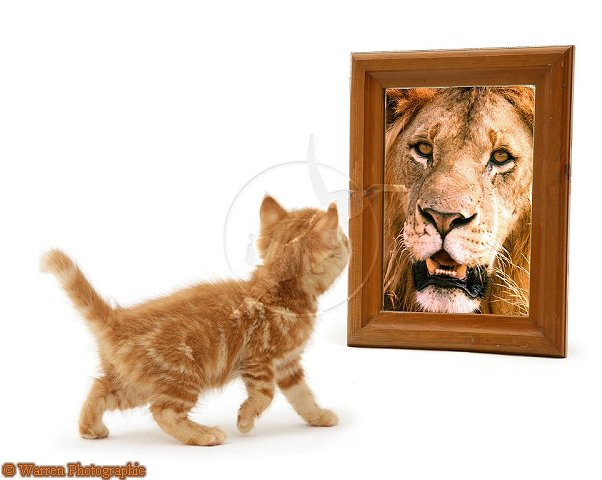 Guilty as charged – I have high self-esteem. I said high – not over-inflated. So shoot me now. Hell, I don’t have a choice – I run my own company, and kudos either come from within or they do not exist. Period. I have always been self-motivated and I push myself to achieve certain goals I establish in both my personal life and in business. Let’s face it: someone once said, without goals – everything else is just commentary. I digress.

After years and years of experience interviewing candidates – I can usually spot someone with elevated self-esteem and – for the most part – I view it as a good thing. I mean, I’d rather have a candidate or someone on my team who feels good about life and their sense of self instead of someone who looks at their shoes all day, not necessarily espousing a positive outlook. Negative people are a complete turn-off to me. A real pet-peeve. However, not everyone views the few, the proud, the positive, in the same light I do.

A recent USA Today study surveyed college kids and came up with results that were more than surprising to most people: the need for praise trumped the desire for sex, drinking and getting paid! Wow! That’s heavy-duty but something I’ve believed for a long time. Placing senior level sales leaders has helped me validate this belief over and over again. Many CEO’s are brilliant strategists – great stewards of financing and loved by their boards. The same affection for some of them, however, is not shared by the rank and file, the very people who make the company what it is. In a word, the CEOs set the tone for praise and recognition, and the speed of the leader has always been the speed of the pack. The executive management team that never gets any praise will let the lack of recognition roll downhill – and the wheels on the bus go round and round.

Recognition and praise for a job well-done is not a right of passage though – it must be earned. I get that. It’s pretty clear, however, that younger people cherish the kudos they get from accomplishing their goals and for doing a good job – and that’s what matters to them the most. But why not leverage that so everyone wins? The sooner CEOs recognize the importance of a culture that gives the right amount of recognition for peak performance, the sooner they will experience a major shift in focus and improved results for their teams and their company. They should create programs and a culture that rewards achievement – not squander it away or diffuse it! It’s just human nature to want a stroke now and then to let one know they are on the right track and doing a good job. Some hire a corporate cheerleader while other CEOs just don’t get it.

When I hear that a “candidate appears too confident” in the interview feedback from a hiring manager, it always makes me pause and try to understand the dynamics of the organization and the people who run it. If, on the other hand, the candidate is a non-stop blowhard who sucks up all of the air in the room… well, that’s a different story altogether. Nobody  needs that! So the next time I hear that a candidate appears “too confident,” I’m going to dig a little deeper and try to understand the rest of the story. Maybe they are too cocky or a blowhard. But maybe – just maybe they have a “healthy self-esteem.” And if that’s the case, perhaps they should keep searching for higher ground and a better culture that promotes recognition for a job well done.

In the end they will be much happier.