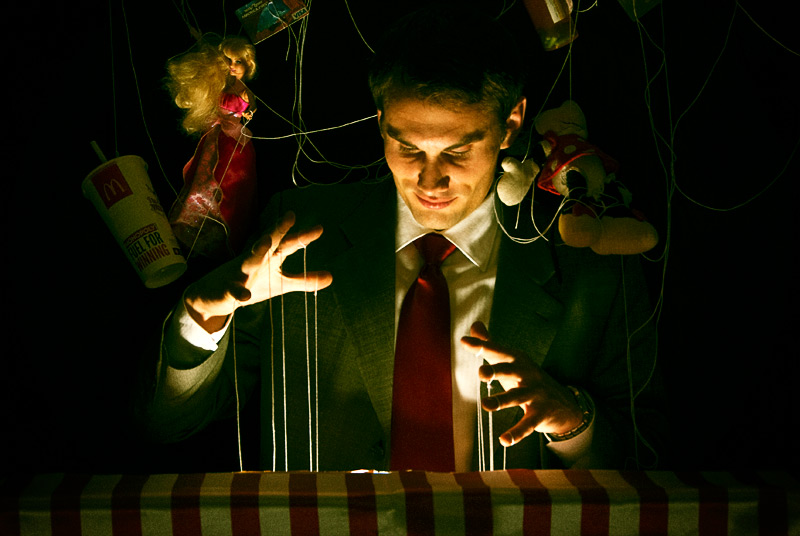 Let’s think about the title of this post for a moment, shall we? I’m not implying that CEOs shouldn’t be involved in selling – in fact, I think they should. What this rant really is about though is taking the road-less-traveled based on a conversation I recently had with a candidate. His CEO was the self-appointed (or annointed) go-to-sales-guy, and his actions negatively impacted the entire sales team and the sales leader. I had to scratch my head in disbelief as he told me what happened. UNREAL.

I recall my selling days of years past- driving my own territory and quota – fondly. Each sale had specific steps and once I was close to closing a deal, I always made a point to engage one of our top executives (when needed) as a final step in the sales process. In the situation I’m referring to, the CEO was ALL IN from the beginning. He wanted all of the details from every sales person on each opportunity they were working on. What was he thinking?!

If you want to derail and demoralize your organization’s sales team, just let the CEO engage in every single nuance of the selling cycle. You’ll gaurantee a mutiny, bad morale and a revolving door of great sales people coming and going until the madness stops.

1. Value Equation – If you need gophers to do the grunt work, you should hire professional gophers – not a professional salesperson. Salespeople like to succeed: they want to run their own territory and be totally responsible for the outcome. In other words, sales people like to sell. If the CEO wants to do all the selling, then fire the entire sales team and let the CEO take the reigns. If not, go get a CEO who understands how to lead.

2. Sales Friction – This could likely be felt by both the sales rep and the person you are trying to sell your goods to. Selling requires a single thread of communication to and from the prospect. When the sales guy is in the dark because the CEO is “in charge”, he/she looks stupid, the CEO looks stupid and the message to the prospect can be a little (OK, a lot) confusing. Selling is a process, and if someone else is taking on the sales team’s roles and responsibilities the process could quickly fall apart. Bet on it.

3. Scalability – If the CEO is the lead sales guy on most of the deals in the sales funnel, it just won’t scale. Let’s face it – one person can only do so much, especially if they have other things on their plate (Hello, Mr CEO!). In most organizations, there’s a sales pipeline or sales funnel. Multiple deals are in play at various steps in the sales process. Even the very best salesperson can only handle so much before things start to fall through the cracks.

4. Trust –  When the CEO feels that he/she has to be involved in every aspect of the sale it screams lack of trust to the entire sales and marketing team. In the case of the candidate who called me, the CEO was having separate phone calls with the prospects and scheduling meetings without the sales reps’ knowledge. Now that’s just plain D-U-M-B. Why in the world would he do that?! Low self esteem? Low self concept? Insecurity? Who knows. CEOs should hire people and allow them to do their job – plain and simple. That requires trust.

5. Morale – If the CEO has his hands in every sales deal and marginalizes the entire sales team, morale takes a big hit. And I mean big. Low morale leads to discontent and you know where this is heading: nowhere fast. Successful salespeople need to feel a sense of accomplishment. Confidence breeds future success, and that’s all driven by the way people feel. And if they feel like a sales chump because the CEO likes to ride in on his White Horse to close the deal, it begs the question – why even show up? If it were me, I wouldn’t.

Smart CEO’s know when to engage and help the team close a big deal. They also understand the impact they can have (positively or negatively) when it comes to motivating the sales organization and keeping morale at peak levels always. Not-so-smart CEO’s don’t see that at all.

Then again, they’re probably too busy trying to prepare for multiple sales presentations at the same they’re attempting to be CEO. Go figure.