Recently my wife and I were looking over some potential mutual fund investments and while most of it was incredibly boring to me I was fascinated by one thing. There was a page that listed all the fund managers and their years of experience – 20 years, 25 years and even 38 years doing the same work. While I suppose this is meant to give me confidence, it also made me wonder. How long is too long to stay in a particular role? A profession? Am I all of a sudden going to wake up at 60 and still be trying to convince people that feedback is important, but the performance review form itself is not?  When is the right time to move on? 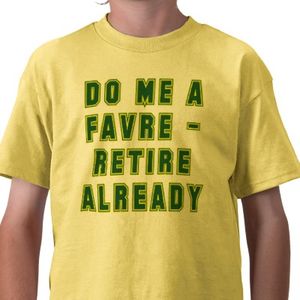 Off the top of my head, I could think of a few people who hung around too long: The Rolling Stones, Brett Favre and Joe Paterno. These guys were all great in their time but they tarnished their legacies by not being able to let go and move on and frankly are now just sad. On the other hand, you’ve got guys like Barry Sanders, Jerry Sloan and Led Zeppelin lead singer, Robert Plant, who knew when it was time to walk away or, in Plant’s case, knew better than to try and re-live the past. Plant turned down a $200M offer to go on tour because he knew it could never be the same and would only lead to disappointment. Sanders walked away while he was still the top running back in the NFL.

So what does this mean for people like us who are responsible for talent in our organizations? It means understanding the different types of roles that tend to emerge in organizations and figuring out where it’s okay to have a long term employee and where it’s not okay. Like these classic types:

Sometimes you want for lifers, sometimes you don’t. But as long as you know when it makes sense for the organization – then you’re good. And sure, this isn’t an easy issue to deal with especially since we’re dealing with people’s lives.  But that doesn’t mean we should stop asking the tough questions about what’s best for our organizations.