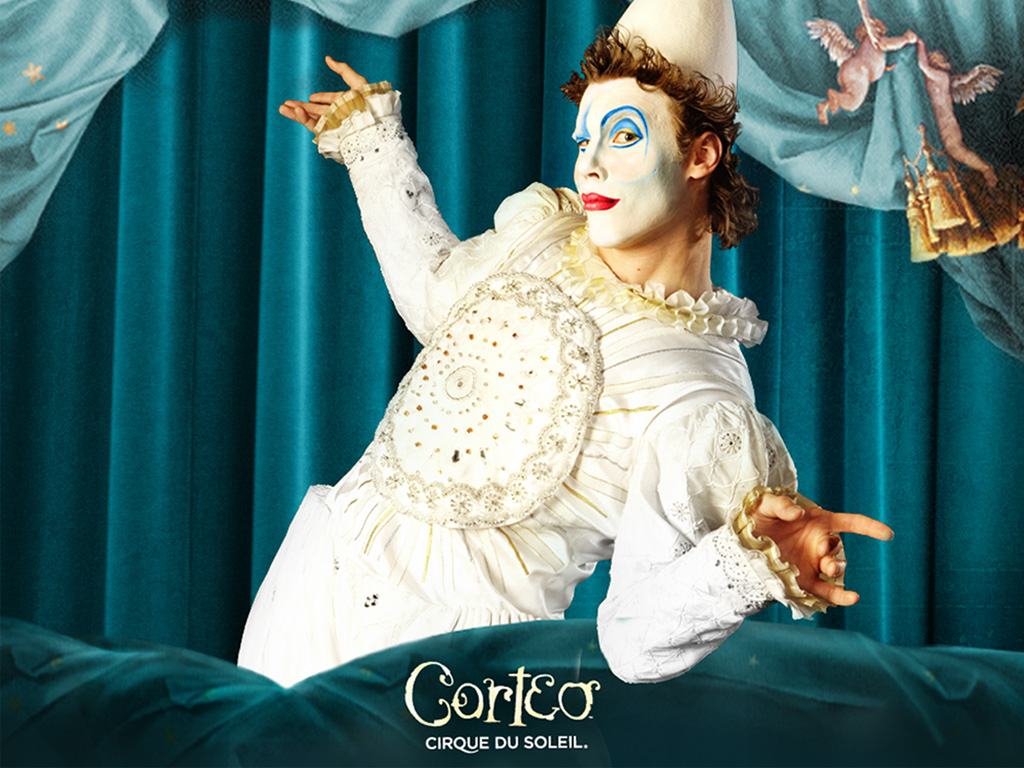 Many of you know that a few of us FOT Peeps attended the #PositionAccomplished Summit at The Standard Hotel in the Meatpacking District of New York City last week.  Given the mix of trench HR Pros’, Rockstar Consultants (like Mark Stelzner), and the Three Wise Men of Recruiting (Gerry Crispin, Kevin Wheeler, and John Sumser), we had a vibrant conversation ranging from widely accepted Recruiting Myths to the possibility of “modeling the intent” of the Job Seeker and Hiring Organization.

However, each of us found ourselves privately asking one another, “Why exactly are we here again?”  After taking some time to digest the event, I have come to a deeper conclusion than simply the notion that we’d collectively provide a positive PR bump.  Personally, I believe it’s because of the fact that TheLadders truly cares about their perception among us HR Pros and Recruiters.  They want to know why our Industry has so vilified them, and frankly, I don’t blame them.  For them to improve their relations and perception with us, they’ve taken real initiative to better engage in true dialogue.  Ultimately, they don’t need us; they’re doing just fine.  At the same time, they’re too intelligent of an Organization to turn a blind eye.

We can say whatever we want, but the proof is in the pudding – people are using TheLadders as their primary source and they’re getting jobs.  Further, TheLadders is growing – BusinessInsider claims the company was on pace to break the $80M barrier last year, up from $70M in 2009.  On the surface, an extra $10M in top-line earnings seems negligible, right?  Wrong.  That’s a growth rate of 14.3%, during the worst economic period dating back to the Great Depression.  Not bad, Friends – not bad at all.

Before I go too much further, let me be open that I understand the criticisms of charging Job Seekers.  I’m not buying them, though.  Here’s why: Consumers have too many options out there and can be paralyzed with information.  It’s difficult to discern the good from the bad, and frankly, bad advice is rampant and on the rise with the advent of Social Media.  So, on one hand, Job Seekers are paying for some level of quality-filtering of content itself.  There is value there.  Further, the act of paying creates a level of accountability that leads to firm action.  Many of us have gyms in our homes, yet still pay over $40 a month for a gym membership, driving there each day to work out.  Why?  Personally, I believe it’s because the act of handing over cash moves us to take action.  The stakes are higher.  Sorry, but I just can’t move with the Sheep on this one . . .

Below is a list of my personal observations from the event.  Note that they’re only mine and don’t represent anyone else’s at FOT —

#1 – TheLadders Execs are not “HR/Recruiting People”.  In my opinion, this is no mistake.  When you listen to them speak about Talent Acquisition and more esoteric concepts like “modeling the intent of both the job seeker and the hiring organization”, you realize that their frame of reference is much different than the norm we see in our industry.  In other words, they don’t operate with the same constraints we’d see in our space – they see a blank slate, and here’s the bottom line: It’s working.  Further, their Chief People Office, Kevin McManus, isn’t what we’d define as an “HR Guy”.  Listen to him speak for two minutes, and you realize he’s actually a really smart had that sees HR as a means to drive far-ranging impact to the bottom-line.  If you’re in HR and need some inspiration about what could be, he’s worth taking a real look at.

#2 – TheLadders is a high-energy environment.  The office environment is open and collaborative, somewhat like a trading floor of sorts.  Each employee is rocking a triple-screen monitor.  We can say whatever we want about early 20-somethings interfacing with $100k job seekers, but I can tell you what I personally observed, and that was a highly engaged and caring group of young people that took their job very seriously.  While I wasn’t able to speak to anyone individually, I noticed a group that appeared truly committed to their cause.

#3 – TheLadders builds into their consumer products a true understanding of Human Psychology.  For example, when a Job Seeker checks into their dashboard, there is a picture of their “Job Search Advisor” along with phone and email contact information to help the seeker feel more comfortable with their search.  While this is a real person (to anyone who might be wondering), I’m not sure how many calls these “Advisors” might be taking. However, I do know that the perception alone of having someone there who is willing to lend a helping hand when we need it helps us feel less isolated during the search.

#4 – TheLadders marketing is brilliant.  While receiving much criticism from our space, the latest commercial isn’t about us.  They’re not looking to appeal to HR or Recruiting; they’re looking to appeal to Job Seekers.  When it comes to marketing, sometimes an advertisement has to be outlandish or it just doesn’t stick.  Yes, TheLadders pushes the boundaries.  Big deal.  If you’re going to spend millions on air time, you better go big or go home, just like HotJobs did.

Further, what you’ll find on their website isn’t hard data on how many people are getting interviews or receiving job offers, etc.  In reality, this data would be extremely hard to compile because the resume advice you receive on TheLadders might lead to a job opportunity outside of those positions directly posted on their job board.  Can they actually track that?  Not really.  So what you will find on TheLadders is marketing that appeals more to the emotional, right-side of the brain than the left.  People buy with emotion and then try to justify logically, so I get it.  The pictures and Facebook-style updates (as testimonials) show the job seeker certain individuals who look like them, feel like them, have families like them, and conquered joblessness just like they will as well.  Perhaps they could take a page from Match.com and “commission some research” that TheLadders leads to more interviewws and job opportunities than their Competitors.  Ok, maybe not 🙂

#5 – There is no “Mahogany Row”.  While I didn’t have the opportunity to see the C-level “War Room” myself, I was surprised when Alex Douzet told me that all Execs work in the same space together.  While he mentioned this does create some Recruiting challenges, there is no doubt in my mind that this is a key part of their success.  Alex confirmed this by stating that, “Execs here have to be open to transparency as we’re all working toward a common objective.”

#6 – History proves that there is always room for a Cirque du Soleil.  Cirque found an opportunity between the Circus and Broadway, combining the best of both by creating their own “Blue Ocean” category.  This is exactly what TheLadders has done.  They’ve taken the best of the traditional Job Boards, Career Coaches, and Resume Assistance, combining them to create their own category.  Years ago, the majority of our Industry said they’d never make it.  Well, they did… which again speaks to point #1 above.

And sure, I understand that HR and Recruiting Peeps are going to read this and rail against the “moral depravity of charging Job Seekers”, but let me ask all of us a question: Since when did we become the Association for Job Seeker Advocacy?  Isn’t it ironic that we openly admit, as an industry, that we could do a better job handling Candidates and Job Seekers, yet we take out all of our frustrations on TheLadders?  And for a concluding thought to ponder, how about this one: I would suspect the lionshare of calls into the early 20-somethings at TheLadders surface around our own shortcomings while keeping the Job Seeker focused on not taking anything personal as they continue to fight on in their search.  At the end of the day, the young people operating in their call center just might be doing us a pretty big favor, and for that, I can’t help but appreciate the job they’re doing.

So, are there some things TheLadders can do better?  Sure, and they admit that.  They’re trying, and that’s all we can ask.  Their efforts to engage us indicate that they’re actually listening.  But to build an $800M USD valuation in such a short amount of time means that you’re going to have to take risks – it just is what it is.  Possibly the biggest lesson we can take away from their success is that there is always room for a new category that disrupts the status quo in a positive way.  We could all take a page from that book.