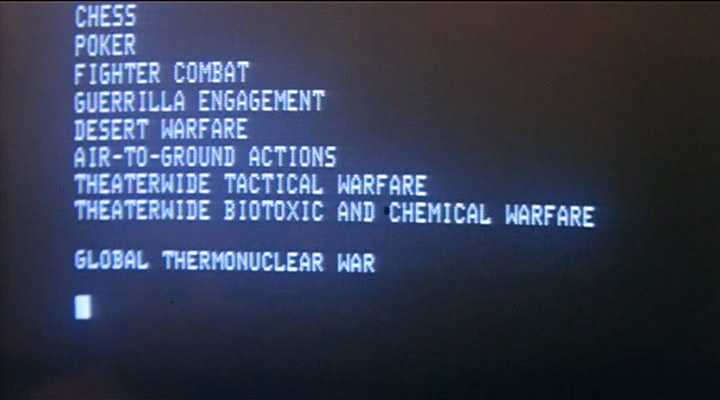 Not every job is ‘critical’. The latest opening you are working for an IT technician to hold down the fort on the second shift might not require a nationwide search, the engagement of a third party search firm, or heck, even a posting on Careerbuilder or Dice. You may be able to find a great candidate by just creating the smallest incentive for your shipping manager to send you the resume of his cousin (who may or may not know anything about IT, but the dude from shipping swears he is ‘good people’). Or you may, in fact, fall back to the battle-tested, seemingly trapped in the 1990’s strategy of posting the job on Monster or Careerbuilder or one the myriad other job board options that are out there – some organized by geo-location,‘TopJobsinWestSarsaparilla.com’, or industry, ‘SecondShiftHelpDeskGigs.com’.

Fact is, there are typically a wide variety of positions you’re trying to fill at any point, even in these still less than stellar economic times, and I think it only makes sense for corporate talent acquisition professionals to attempt to best match their candidate sourcing and engagement strategies with the specific challenges that each requirement, or category of positions they typically work on demand.

Sure, you may really want to leverage your vast networks on LinkedIn and Twitter to find, attract, and convert the right prospects for all your spots, but the truth is not everyone is out there to be found on those networks, and even if they were, it still might make more sense from a job importance/availability of ‘good enough’ candidates/timing matrix to still throw the job up on Dice or Craigslist anyway. Just because you ‘prefer’ to source and connect in a particular way doesn’t mean it is the best or right way, (and probably more importantly, it may not be where and how your target candidates want to operate). This is the whole ‘fish where the fish are’ maxim rearing its smelly head again.

And if you buy in to the findings of the latest version of the CareerXroads Sources of Hire study,(PDF), you’ll see this rationalization borne out – for all the talk about the ‘death’ of job boards large and small, almost a quarter of all hires are attributable to these sources. I know, these ‘source of hire’ metrics are at worst, crap, and at best dubious. They mostly rely on candidate self-reporting during an online application process, or recruiter interviews during a phone screen. They are not perfect. But until more companies get on board with technologies and process changes that track and report candidate’s activity online, e.g., unique and trackable URL’s everywhere a particular job is advertised, these self-reported and interview-based metrics are the best we have. And even if they are a little bit off, they are still likely directionally correct, and for now still have value as an overall barometer of the question of ‘how people find out about job openings’.

The continuing survival of the large job boards, and the proliferation of the so-called ‘niche’ boards, combined with the latest source of hire information compiled by CareerXroads at the macro level tell us one thing – despite the ‘fish’ metaphor, candidates really don’t behave like fish, simply following each other around in giant schools hoping to be snapped up by the proverbial (and hopefully benevolent) whale that is your organization. Some are on LinkedIn, some are surfing Craigslist, some are hanging out on StackOverlfow, and some, well some are even on ‘TopJobsinWestSarsaparilla‘.  So, for me, HR and Recruiting organizations leveraging all the resources at their disposal, including job boards, isn’t lazy at all, it is probably proactive and smart.

If the ‘best’ slightly eccentric, questionably groomed, willing to endure the second-shift IT genius in Sarsaparilla isn’t on LinkedIn, and that’s the only place you search or post, then you just might not ever find the smelly fella. But at least you weren’t being lazy by blasting your jobs out to the boards.