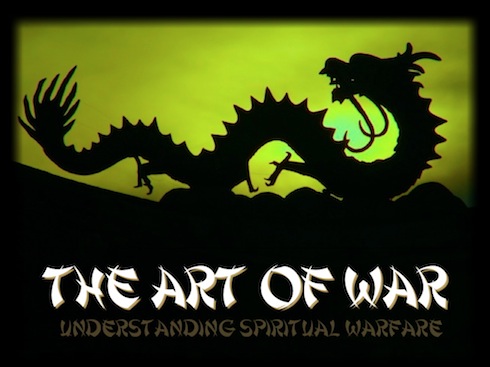 We almost went a whole week without a basketball post here at FOT. Rest easy, friends, disaster averted. Actually, people smarter than me at FOT have the “HR and Hoops” genre cornered, so this might be my last time on the topic. Today’s story is really more about leverage and betrayal than roundball.

Quick background: The University of Missouri men’s basketball coach, Mike Anderson, was pretty successful and had been rewarded with good contracts. For the last three years, however, other schools approached Anderson to talk to him about making a move. Each year, Coach listened to the pitches. The university administration got nervous and offered him incentives, and Anderson stayed. Great talent gets noticed, but retention is crucial, right?

This year, though, the University of Arkansas called. Missouri got very worried, because Anderson spent 17 years at Arkansas as an assistant. Anderson reportedly assured the Missouri people that he wanted to stay, but he also “wanted to be treated fairly.” We all know that is code for, “I need more money,” so Missouri fired up the boosters and made a $2 million play to keep their guy.

Not so fast. Hours later, Arkansas announced a mongo deal with Anderson. Coach worked both sides of the table and got a deal so big he can now hire someone to help him carry all that cash around.

Some Missouri fans felt betrayed, and a local reporter called the deal “slimy.” Others said, “Move on and hire that young coach from Purdue, Matt Painter, three-time Big 10 coach of the year.” Off the administration officials went to pursue Painter.

Painter was giving positive signals and “sources” said he was seriously considering the move. At one point on Wednesday, St. Louis media reports even said Painter was coming to MU. Talent landed, deal done.

Um, wrong again. Later Wednesday, Purdue announced that they had come to terms with Painter, offering him an 8 year deal with a $1 million a year raise.

And then they learned this lesson: If you chase talent, you’re eventually going to get played. Some key hires get made and some blow up, but the only way to avoid the risk is to chase people no one else wants.

So, if it’s part of the game, consider a few things to stop it early or lessen the impact:

Some people in Missouri saw betrayal, but the Arkansas and Purdue folks probably saw it as good negotiating. They got their guys. If your work involves scarce talent in a competitive marketplace, you’ll face leverage and you’ll face betrayal, but In the end, what you call it typically depends on whether you got your hire or not.