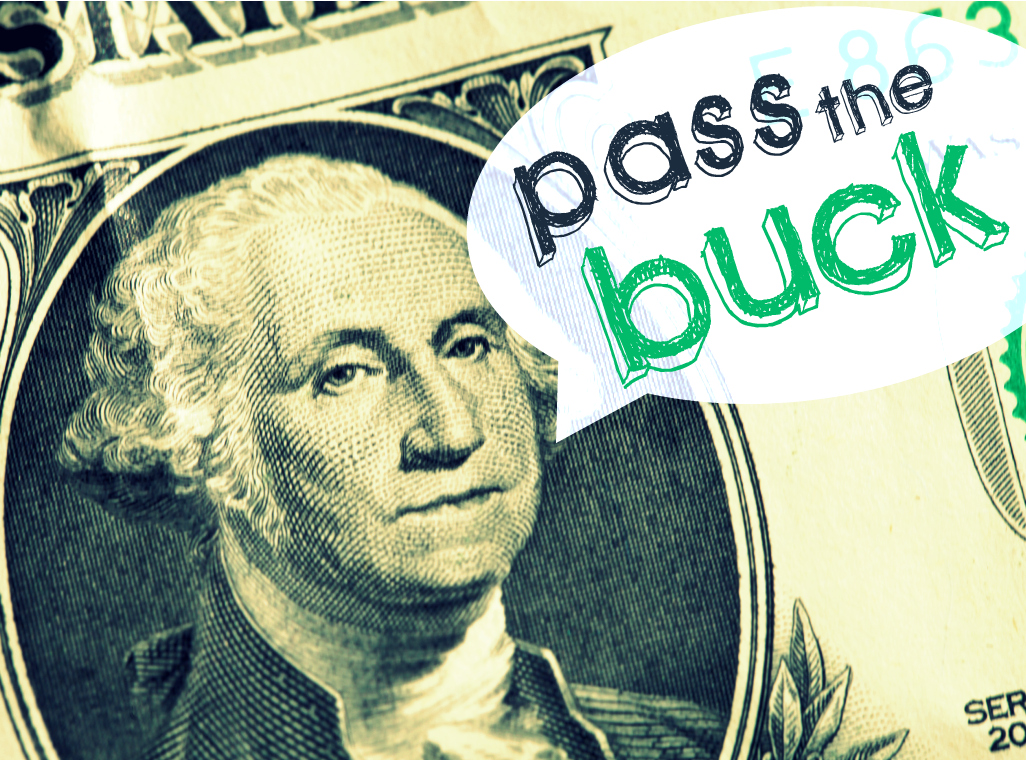 Hiring decisions are often lengthy, arduous, complex undertakings, where even the best, top-performing organizations can only hope to achieve more ‘wins’ than losses’. Think about it. What percentage of your organization’s hires in the last two years would you, (or more importantly, your managers), classify as quality hires? About half? More? Do you even know?


Hiring is hard, while simultaneously being critically important to all organizations. If this weren’t the case, we would not have a multi-billion dollar industry surrounding and supporting the hiring process from all angles, (job boards, ATS systems, executive recruiters, RPOs, staffing firms, career coaches, resume writers, and on and on…), and quite honestly myself and the fine team of professionals here at Fistful of Talent who serve up these bits of wisdom and nonsense insight each day would not have all that much to write about.

While hiring is admittedly hard, so too is the opposite point on the employee life cycle, separation. Knowing when to end the employment relationship, either by the employer acting unilaterally, (You’re fired! Clean out your locker!), or by the employee seeking a change, (admittedly often easier and cleaner), can be as complex and difficult as the mutual agreement and meeting of the minds needed to bring someone on board in the first place.

But while many separation decisions can and do seem pretty straightforward and simple, particularly ones involving employee termination for cause, sometimes even the most seemingly obvious and straighforward cases of ineffective management, poor decision making, lack of critical perspective, and lack of application of basic common sense, cases that can occasionally result in tragic outcomes, don’t always result in the kinds of punitive and decisive actions that seem to be so clearly warranted.

On October 27, 2010 a student at Notre Dame, Declan Sullivan, was tragically killed when the 40-foot hydraulic lift he was standing on while filming the school’s football team practice was toppled by what was estimated to be a 53 mph wind gust. Immediately after the accident, Sullivan’s death, while certainly a shock and a tragedy, seemed to call out for blame to be assigned. Why was the team conducting practice outside in such poor conditions, when an indoor facility was available? And why was a student, Sullivan, on a lift 40 feet in the air on such a windy, sort of frightening day? Certainly someone messed up. Someone made a terrible decision that ended up with the worst possible effect. Someone has to take the blame, at a minimum be terminated from their employment?

Notre Dame concluded its internal investigation of the tragedy this week, with no one involved in the incident being placed at fault or punished. The reasoning behind the absence of discipline? Here’s the quote from Notre Dame President, the Rev. John Jenkins:“We did not find any individual who disregarded safety or was indifferent to safety. Consequently, there was not any individual discipline,” Jenkins said. “Our conclusion is that it’s a collective responsibility that must be dealt with collectively as we move forward.”

So the take is essentially – ‘We are all responsible. We all conspired to make a series of bad, ill-informed, and essentially idiotic decisions, that tragically led to Declan Sullivan’s death.’

None of us were on the field that day. We can’t know for sure how scary it must have been on top of that lift as the winds were howling. Declan himself seemed to know however. He apparently tweeted that day  – “Gusts of wind up to 60 mph today will be fun at work… I guess I’ve lived long enough.”

It was scary up there. It was dangerous. It should have been apparent to someone in a position of responsibility to get Declan off of that lift. The Athletic Director, the Head Coach, whomever Declan directly reported to that day. Someone. But since Notre Dame determined it really wasn’t any one’s specific job or task to monitor wind speed once practice started, thus blame and punishment could not be reasonably assigned.

So the investigation has concluded. Declan is never coming back, and while Notre Dame has now changed and implemented procedures to ensure this type of accident never happens again, still everyone remains in their jobs, and while they certainly can never forget the tragedy, the impact and meaning will naturally fade over time.

I’ll close with a question for all the organizational leaders and talent professionals reading this piece – ‘If ‘everyone’ is responsible, is ‘anyone’ responsible?’