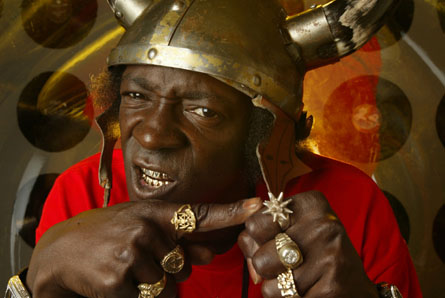 Unfortunately, so are the majority of performance assessments. And no, it doesn’t take sporting a Viking Helmet to realize the why behind the ineptitude.

It’s because they’re nothing more than how one human being (usually a Manager) rates another. As we all know, that ‘rating’ is littered by a number of variables, many times best-intended, other times highly unscrupulous. When a person rates another, it’s natural that little things such as biases, life experience, existentialism, lust, personal agendas, and in many cases, insecurity, surface like invincible whack-a-moles never to be defeated.

I like to think of most performance ratings as the practice of one box evaluating another box. And yeah, boxes like other boxes that look, act, and think like they do.

A more effective way to rate performance would extend beyond the overly limiting process of a box rating another box. Sure, meeting KPIs are important, but all too often, they’re poorly constructed and focus on individual performance instead of the effects on things that matter from a bottom-line perspective (such as the creation of value, introduction of new products, or increasing profitability, etc.)

Is it possible to see how the Network rates talent? Wouldn’t a whole view of an individual fare better than a box rating another box? Sure it would, but it would shatter our worldview of Human-Capital as King. A network perspective would enable us to see beyond the box, and more importantly, would provide a view of how all the boxes within our organizations interact together to create value. When we evaluate talent from a network perspective, or through a Social Capital lens instead of a Human-Capital lens, we begin to see beyond the stifling confines of box-obsessed, linear management thinking that barely worked during the Industrialization Revolution.

We’d begin to see the people that make up our organization as interconnected and interdependent, despite what may be thousands of miles separating R&D from Sales and Operations (think Big-Pharma, for example.) Yes, we’d begin seeing our companies are dynamic and fluid organisms, not huge clocks of interchangeable pieces.

Think it doesn’t matter? I think it does. Just ask Whirlpool Corporation, an organization that recently learned, “There was little correlation between those individuals who rated as central to the social clusters, the knowledge brokers, and those rated as top talents through the 9-Box.” In short, that’s just a bunch of fancy talk suggesting that the 9-box is inherently flawed… and if we’re truly looking to move the needle as an industry, that’s something truly worth more attention and discussion.