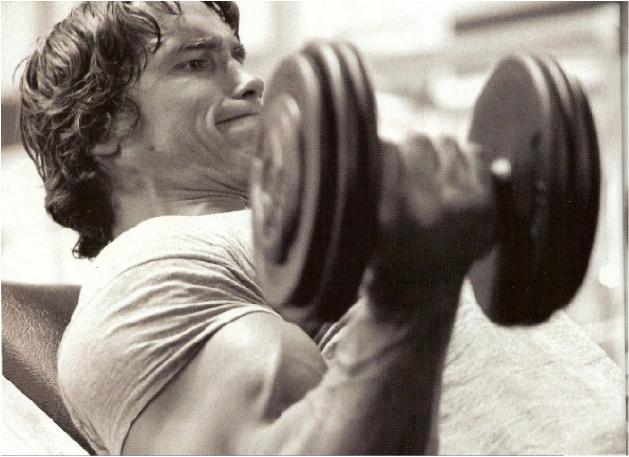 This past Sunday I caught the broadcast of NBC’s venerable Meet The Press show, still generally considered the leading Sunday morning political talking head and political punditry (is that a word?), type show.  A portion of the show was dedicated to a discussion about the lingering and persistent unemployment problem in the USA. Despite an on paper economic ‘recovery’, job growth continues to be sluggish, and the overall rate of unemployment in the USA remains unacceptably high, at just over 9%. On the show, a panel consisting of the Governor of Ohio, a leading economist,(from the Economist), the former Mayor of New Orleans, the CEO of a Fortune 500 company, and a couple of other really smart folks kicked around most of the standard ideas pertaining to the disappointingly long lasting economic downturn and corresponding softness in the labor market.

The panel participants spent most of the discussion bandying about the typical talking points about the current economic and employment situation, opinions informed by their current political affiliations or their worldviews – the conservative Governor decried regulatory uncertainty to explain (and excuse) businesses reluctance to take some of their mountains of cash and use it for capital expenditure and more importantly – hiring. Meanwhile the more liberally inclined panelists tended to stake a position that attempted to link the intractability of certain elements of the conservative apparatus and their consistent equating of any policy change that would result in increased US Treasury revenue with a ‘Job Killing Tax increase‘, to economic naivete, and proceeded to make their tried and true complaint about conservative support for ‘tax cuts for the rich’.

After about 10 minutes of the discussion, it was readily apparent that none of the panelists had all that much new to offer in the way of suggestions or recommendations to attempt to address unemployment in the US, and for unfortunate stretches, the debate descended to the typical ‘we’re right and you stink’ ideological arguments. While that kind of pontificating and posturing might make for interesting television, (not really), one got the sense that for all their bluster and talk, none of the esteemed panelists drawn from political and economic elites from across the spectrum really had any innovative ideas to address the major drivers of ongoing labor market softness in the USA – namely depressed demand, a skills mismatch, or the tendency to chase cheaper outsourced labor in other, less expensive countries.

The issues that the panelists on Meet The Press were debating, and the the massive, fundamental and sort of abstract macro-economic policies and political solutions that are discussed on Cable TV on a daily basis can seem really remote from our day-to-day lives, and we can easily feel sort of disenfranchised or even powerless despite our position as leaders and professionals in the Human Resources and Talent Management space. But what we can control, and what is well within our ability to influence are the opportunities to aggressively fill the open positions that we do have in our organizations.

But even when our organizations have openings, and at least on the surface are attempting to fill these openings, often delays ensue. Whether it is a lack of candidates that are perceived to meet the job qualifications, delays caused by interview committee or hiring manager lack of availability, or a more general absence of urgency towards the process, it is not uncommon for open positions to remain open and unfilled for months and months.

Recently researchers at the University of Chicago have published a paper which attempts to quantify just how hard organizations are actually trying to fill open positions, and they have developed a new metric they dub ‘Recruiting Intensity’ to measure effort and expenditure of time and resources used by organizations to fill open positions. Recruiting Intensity takes into account ad spend, interview time, candidate sourcing, and more. And the findings? Long story short – the researchers have found that Recruiting Intensity is on the decline, and despite millions of ‘open‘ positions in US companies, many organizations are not really trying all that hard to get them filled.

Recruiting Intensity is a measure of effort, intent, and commitment. Are you actively marketing your open positions? Are you proactively pursuing referrals? Are you moving people through the process with openness and expediency? Are you keeping on the hiring managers to make themselves available for interviews and gathering and acting on their feedback in a timely manner?

It can be easy to watch shows like Meet The Press and other news programs and get really down and perhaps discontent about the state of unemployment in the USA. But I bet most of the people reading this post have at least some influence on an active search or hiring process right now.

Are you bringing the kind of intensity to the process that will get that job filled?

The pundits on Sunday morning TV just talk about putting people back to work. You are the ones that make it happen.