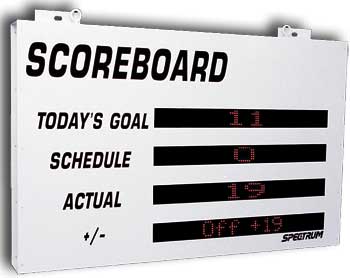 We reward our sales people in big ways.

They have the highest commission scale in town, they get paid on the front and back of each car deal,
and they receive a lot of extra perks. Perks such as gas cards, cash spiffs, and even trips to awesome places like Aruba and Las Vegas!

I am proud to say that we have the lowest industry turnover in our area. I think it’s because people are happy and feel appreciated.

Munich Re is the world’s largest reinsurance company, based in Germany. And they pretty much pack it in when it comes to employee rewards. Literally. They pack it in.

This wasn’t some fly-by-night event. This thing was organized. More organized than any company picnic I have ever thrown together.

The 20 prostitutes hired for the event wore colored armbands to signify which type of “job” she would do and for whom.

After a prostitute “serviced” a party-goer, she would get a stamp on her forearm. This allowed the ladies of the night to tally up a bill for Munich Re. I would guess that the most skilled ones cost the most, wouldn’t you? You get what you pay for, after all.

Do you know what else is a total downer? Being the HR person responsible for fielding calls from the salesmen’s wives would be a total downer.

I would probably tell the wives this…

Sorry about the party! The company health plan is excellent. We cover all preventative tests at 100%. Tell him to get his bratwurst checked out on our dime. In addition, we understand your concern about this event. We have reacted to the situation, and there will be many unhappy endings for some of our top executives as a result of their happy endings.

I’m personally giving away a reward today! Whoever can come up with the MOST creative message (from the HR person to the upset wives) gets a $25 American Express gift card! This contest ends tomorrow at midnight EST (because that’s about the time I go to bed, and I will be tired from reading all of your awesome answers by midnight). Good luck!