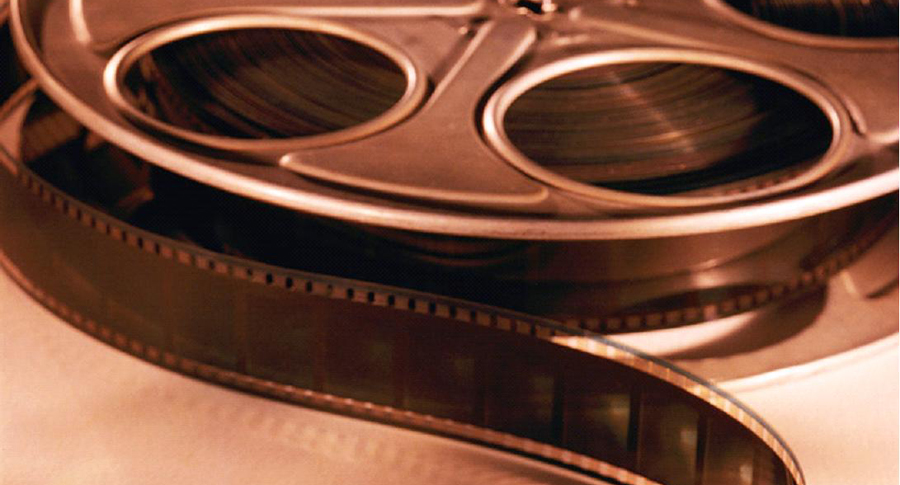 When it comes to employment branding, video is one of the smartest plays you can make related to content to push out to prospective candidates.  Writing is hard – so a corporate blog can often go dark after about 20 well-intentioned posts.

Nothing kills your brand worse than an abandoned blog (Look Sarah, their last post was in March!  Are you sure they’re still hiring?  Are they in business?)

Video has it’s own challenges – namely that a lot of people don’t want to be on camera – but it’s easier than writing for most.  Get a cheap camera and start having people talk about what they do – the production values you want are up to you, but the driving force with video should be to show real people (hopefully the cool ones) doing work and riffing on working at your company.

There’s also a master series type of feel that’s available for companies with a lot of budget for video – how about a comedy/drama series that’s related to life at your company?  The fact that I tell you “drama series” tells you the end product would be fictional, but the production values would be high and the product would really distinguish your brand from competitors.

An example – albeit on the vendor side – comes from Hiscox Insurance, which recently launched a cool video series called “Leap Year”, which tracks five former corporate types through their initial foray into the entrepreneurial world, complete with all the sex, lies and videotape you would expect from a fictional series.

This isn’t a paid post – I got pitched by a PR person (like I do 50 times a week) and started watching the series and couldn’t stop.  Take a look at the first episode below, click here for the site and subsequent episodes, then let your imagination run wild from an employment branding perspective.  How could you leverage this type of stuff if you had 50K to create a series?

Editor’s Note – Kevin Kerridge is the Director for Small Business Insurance at Hiscox USA. By day, Kevin spends his time making sure entrepreneurs are protected from the risks associated with owning a small business, such as those highlighted inLeap Year. By night, he searches the parks of New York City for any legitimate rugby competition, but the US is as far behind on this as they are on selling insurance direct to small businesses.  He previously led Hiscox’s small business insurance business in the UK, which covered 38,000 small businesses in 2010.  Here’s my quick Q&A with him on the Leap Year series:

1. Why a web comedy video series as part of your marketing mix?  What led you to pulling the trigger on the production of this?

Kevin: We developed Leap Year to speak to small business startups and entrepreneurs in an entertaining manner and establish Hiscox as a trusted voice in the small business discussion in the US.  A web series is a way for us to get our brand out there in an entertaining way and start a relationship and conversation with our current and potential customers.  My team was tasked with coming up with a new and exciting way to speak to our audiences, alongside our other marketing activities, and Leap Year has more than delivered on what we were looking for. Insurance is often seen as dull, gray, and out-of-touch – and we hope small businesses welcome a brand with color, personality and a new way of approaching things.

2.  Who’s targeted by the web video series?  Why do you think this medium works for that target?

In addition, highlighting risk in a way that is engaging and entertaining – with educational content around the edges for those that want it rather than it being the equivalent of an insurance training video – is much more palatable and dare I say fun for small businesses to digest.

3.  Our blog is focused on the world of HR and recruiting.  Based on your knowledge of that sector, do you think a series like this could work for a company trying to ramp up their employment brand?

HR Consultants are one of the key professions Hiscox serves.  The objective of the web series is to create an ongoing conversation that will generate a longer lasting connection and brand understanding than other marketing activities.  This can work for employment brands as well, as long as the series itself is engaging and resonates with their target audience.

4.   What’s the biggest lesson you learned regarding something to be avoided as you bring marketing like this to market?  What would you do differently as a result of that learning?

With a web series there are a lot of moving parts and things can move very quickly compared to traditional advertising, online and offline.  You aren’t making a direct sales pitch, but you want to be sure people increase their understanding and appreciation of your brand after watching the series.  We’re only halfway through Leap Year right now, so it’s too soon to say exactly what I’d change if we were starting over again, but I think one of the most important things to manage is creating the proper balance between entertaining content and making sure your brand and message aren’t lost in the mix.

5. Who’s your favorite character in this series and why?

That’s like asking me who’s my favorite child. An impossible one to answer! I have a soft spot for them all because each is different and interesting – with their own strengths, weaknesses, vulnerabilities, passions and annoyances. I hope any small business owner watching the series can relate to the different traits in each and see some of them in themselves or other entrepreneurs they know.