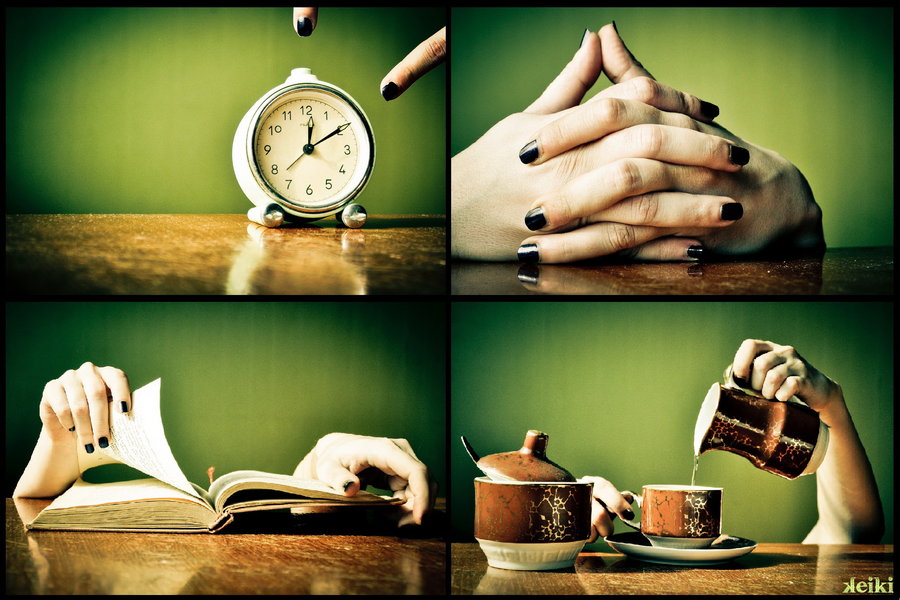 While it’s true that I play a traditional HR Pro by day, deep down inside I’m really an OD guy at heart.  And if you know anything about us OD peeps (aside from being a little eccentric and the first ones to go in a down economy) it’s that we LOVE our processes.  Process maps, decision models, communication models, you name it, we love ’em all.  We especially love it when a company is in a growth mode.  You give us a call and tell us all the challenges you are facing – nobody knows how decisions are made, we’re not empowered, we don’t know how information is shared, things seem chaotic, etc.  We’ve got a process up our sleeve for every one of those scenarios.  But I’m going to let you in on a little secret that will probably get me taken off the invite list for the next ODN Conference – most of these processes place emphasis in the wrong place and are a WASTE OF TIME.  That’s the best case scenario.  If you’re in the business of innovation they can be deadly to your company.  Why you ask?

So what’s an HR Pro to do?  Here’s where most of you will say I’m being too simplistic, but I truly believe it.  Hire really smart people and trust they will be able to figure things out on their own. The ones who are willing to struggle, try new approaches, fail and get up again and try something else.  The ones who see a failed process and go around it rather than follow it.  And most importantly, the ones who actually have a real, honest to god conversation!