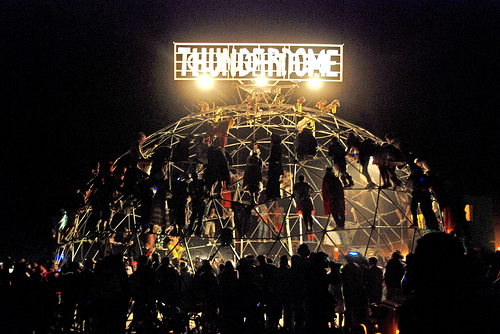 First, I had to step back the other week to think about the “why” behind a reaction I had. I found myself slightly put off by the way a candidate spent time at our offices for a round of interviews. As I usually do with a 2nd or final interview when I am not in the actual loop itself, I offered for him to come by a bit early so I could give him some scoop on the people he’d be meeting with. I typically say 10 to 15 minutes early is adequate for prepping someone. And I feel strongly about not sending candidates in blind so I’ll literally schedule candidate prep time in Outlook so that I’m fully available to them. And in this instance, he didn’t take me up on the offer. He showed up right at the time of the interview. Didn’t even ask for me at reception.

Lost opportunity, I thought. I was more than willing to and truly wanted to give him some insight as I also feel it’s partially a reflection of me when a candidate is so poorly prepped… but perhaps something came up preventing him from coming in early. Too bad but not the end of the world. Fast forward to 90 minutes later, before the last interview of his day, there was some down time. Not a lot but maybe 15 minutes at tops. I immediately went into hostess mode. I hate to leave a candidate unattended in a conference room. I sought him out. I offered a beverage. And then I plopped down in a chair to hang out, answer questions and give more insight – especially seeing that he didn’t arrive early to start with.

So there I was, sitting with him. Trying to entertain, have a conversation. But even after some prompting, I got nothing. No questions for me. Not even a softball question. Nothing to even share with me about the last 90 minutes of interviews he had been through and the impressions he gained. There was zero that he wanted to talk about, so I just started shooting the breeze. Which is when it started to feel personal that it was difficult to have a conversation. Maybe he was trying to free up my time – maybe he didn’t want to make me feel like I had to babysit… I thought about that and I can appreciate a candidate coming from that perspective… but I was really looking to connect. And build a relationship.

Which is when I realized… he was rejecting my overtures that I typically make when trying to create a great candidate experience. He wasn’t necessarily all that into building a relationship with me.

We talk about candidate experience all the time as being a number one priority – but what does it look like? How do you do it? Who’s doing it the best? And it’s actually quite simple, folks. Candidate experience at the end of the day is about relationship building.

Are you making connections? Is it personal? Is it authentic? That’s all you need to really worry about, friends. If you’re in it with the aim of building relationships as you recruit, job well done.