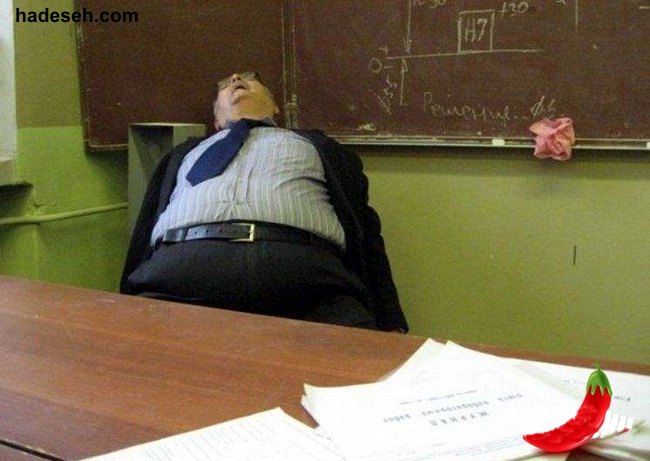 Jon Hyman is a partner at Kohrman, Jackson & Krantz. He is the author of the nationally recognized Ohio Employer’s Law Blog and tweets about employment law issues, follow him at @jonhyman. His colleagues affectionately refer to him as “Social Media Guy.” He parlayed his status as a social media early-adopter to author and edit Think Before You Click…, the first book to address the evolving intersection of human resources and social media. He also appeared on an episode of ‘Who Wants to be a Millionaire’, but lacked the fastest fingers.

This is Jon’s first run with FOT, so take read and leave some love…(or a snarky comment – we promote that sort of stuff here…)

According to a recent survey released by time-clock vendor Kronos, your employees are cheating your timekeeping systems. The survey reveals that employees routinely steal pay from their employers for time they have not worked. Such thievery includes clocking-in earlier or clocking-out later than scheduled, having someone else clock them in or out, neglecting to clock out for lunch or breaks, or adding time to timesheets.

Is anyone surprised that your employees might try to cheat your timekeeping system to steal a few extra bucks? Now that I’ve reported on what should be obvious to anyone who runs a business or works in HR, I present a more practical issue—what can you do about it?

Here’s what the law says about the use of time clocks for payroll purposes:

Time clocks are not required. In those cases where time clocks are used, employees who voluntarily come in before their regular starting time or remain after their closing time do not have to be paid for such periods provided, of course, that they do not engage in any work. Their early or late clock punching may be disregarded. Minor differences between the clock records and actual hours worked cannot ordinarily be avoided, but major discrepancies should be discouraged since they raise a doubt as to the accuracy of the records of the hours actually worked.

In practice, this rule, coupled with these survey results, places employers in a bad position. Because employers have to keep accurate records of the hours their employees work, routinely failing to pay employees for inaccurately recorded time might cause the Department of Labor to distrust the validity of your recordkeeping, which, in turn, could lead to a costly recordkeeping violation of the statute. Refusing to pay employees per your recording system also opens your business to a potential Department of Labor investigation or class action lawsuit for unpaid wages. The Hobson’s Choice employers face in this area—as a result of the web woven by the FLSA’s anachronistic rules and regulations—is either to grind your businesses to a halt through strict compliance, or to roll the compliance dice and hope that the Department of Labor or a plaintiffs’ class action lawyer will not come knocking on your doors.

As a solution, I offer a three-pronged approach:

1.    Create a culture of honesty in your business, and train your managers and supervisors on the importance of honesty in timekeeping and the consequences that will result from dishonesty. You cannot hope to change employees’ dishonest behavior without first creating a workplace gestalt of honest behavior.

2.   Pay per your timekeeping system, which may result in some employees receiving pay for un-worked time. It is usually not a defense to a wage and hour lawsuit that you did not authorize work that the employee performed. If it’s documented as time worked, pay for it (but see number 3 below).

3.   Discipline—routinely, consistently, and with sufficient warning—those employees who are caught falsifying their time records. Just because you have to pay for recorded time does not mean that you lack recourse against employees you reasonably believe are being dishonest. Discipline or termination will reinforce your culture of honesty by creating consequences for those that breach.

Following these three steps cannot prevent dishonest employees from trying to steal pay for time not worked. But, it will create the appropriate workplace environment to encourage greater honesty in time recordation, which should pay exponential dividends by spilling over into other facets of your business.