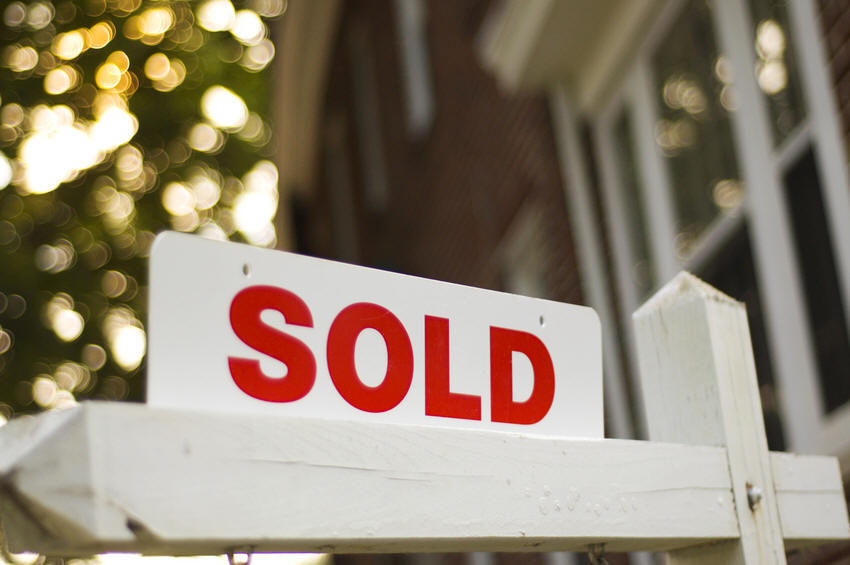 Repeat after me HR folks, “TERMINATING EMPLOYEES IS PERSONAL.”

I hate it when you guys think otherwise.  If someone no longer works for your company, it has personally affected that person and their family.

We sold part of our company last week to another company.  We used to be a mega semi-truck and car dealership.  Now we’re focused on cars and buying more car franchises to become a super duper mega car dealership (I don’t know if that’s the exact industry phrase for a major player).

You can’t sell people (I think there are laws against that sort of thing), but during this asset sale, the people were all welcome to continue on with the new company, thankfully, and no one lost their job.  This was a welcome change from the situation in 2009 that required me to terminate 80 people in two days, and they had no jobs to go to.

But even when people get to keep their jobs, and they just work for a new guy, there is still a certain amount of sadness.  Some of these people had worked for us for over 30 years.  And what’s worse is they keep asking, “Why did you sell us?”  Well, again, we didn’t sell you, we sold the assets.  But I “get” how they’re feeling.  Betrayed.

I want this new company to do well and treat our people the way we treat people.  The right way.  So in order to help them suddenly more than double their size, and because they do not have things like an HR department, I have spent a lot of time giving them whatever information they need.

We even went as far as keeping them on our health insurance through December 31st since they had already probably met their annual deductibles.  It was the right thing to do.

But that’s the whole point; you HAVE to exit people out of your company the right way.  You owe it to those employees and to your reputation.  Take time to write each person a letter explaining what is happening (I personalize the first paragraph to each individual).  Make sure your owner is visible through the process.  And communicate openly with the employees.

And this HR-y thinking that you cannot tell people what is happening because they cannot handle the truth… is B.S.  TELL people the truth as you can.  Don’t lie.  And address any rumors.  We are all adults.

This was the one thing we did wrong.  We didn’t address the rumors about the sale.  Word was on the street for two months that we were selling the semi-truck division, and we acted like we didn’t know what was going on.  We didn’t want anything to leak out and screw up the deal.  Well, duh.  It was already leaked somehow to everyone else in the truck dealership community.  We should have addressed our employees’ concerns sooner and at least told them we were considering selling the assets (even if that does come with fear that they’ll all quit and go work somewhere else).

So as the economy bounces back, and we start to buy and sell each other’s assets, let’s try to be more human HR people.  We are supposed to like people.  So let’s do our best by them on their way out of our companies and help them feel comfortable with the new company (or help them apply to other companies if they don’t like the new company).

How you treat people on their way out is just as important, if not more important, than how you treat them on their way in.  It’s what your reputation as an HR practitioner is built upon.  People judge you by how you react under pressure.  So don’t clam up.  This isn’t the time for you to sit on your hands and ignore people.

I should know, I’ve personally mass exited about 150 employees over the past few years.