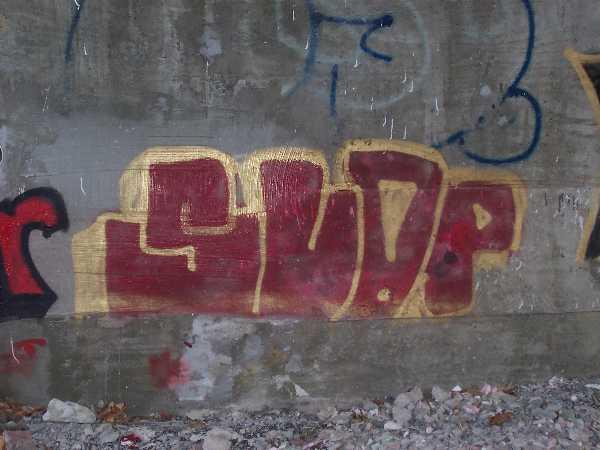 Statistical analysis, usually, seeks to draw conclusions about a population by using a sample that represents that population.  It’s easier to do the math and analysis on 700 people than say, 7 billion people.  Through some complicated math on the sample we can feel confident (given a range of error) that the population will act like our sample.  We use this type of information every day to help make decisions about government policy, Presidential candidate advertising (Herman Cain aside) and HR policies and procedures.  Okay – you probably don’t use that much complicated statistical analysis in HR regularly.

But I wanted to introduce the concept of populations and samples because I think HR should try to create a sampling bias when they are recruiting and retaining employees.

You don’t want your potential pool of recruits – and your current employees – to be representative of the population.  You don’t really.

What is SLOP?  SLOP is something statisticians use to describe a sample that suffers from Self-Selection Bias.  A sample suffering from such bias is termed a self-selecting opinion poll or “SLOP”.  While SLOP can be a bad thing for statisticians I think it’s a good thing for your company.

There are many vocal and popular bloggers who think culture is a waste of time and that it is BS.  However, culture is real and it creates a self-selecting bias.  At the risk of having to drink a shot – @zappos has elevated their SLOP factor to extraordinary heights by offering money to eliminate those who don’t want to really be there.  They created a negative self-selecting process – finding (through self-selection) those people who only want money and not a job with zappos.  Google and their fabled interview questions creates SLOP.  Who’s going to apply if they think they have to understand why manhole covers (or is it peoplehole covers in today’s PC world?) are round?

These companies, through their constant culture marketing machines have created a public personality which draws a specific type of individual to their company.  Someone who thrives on order and hierarchy doesn’t have to apply – they know they will be uncomfortable at best and a failure at worst if they jump into that environment.  How clean are the candidate gene pools of these companies compared to “ACME Bombs and Roadrunner Traps?”  BECA– USE they have such a “SLOPPY” pool of candidates they have less failure, less turnover and less work hiring than companies who have to deal with people who don’t fit culturally – those who didn’t self-select out when they had the chance.

The problem with having a company culture that attracts the “general population” is that your company isn’t a representative sample to begin with.  Over time EVERY company becomes a segment of the population and therefore is different than the next segment and different from the general population.

Whether you like it or not you have a culture – and that culture, over time, either imposes itself on the employee population – or allows people to self-select out over time (that’s called turnover.)

To my thinking, if you want to increase successful recruiting and retain employees for a longer period of time, move your SLOP to the front end of the hiring and retention process.  Create SLOP before you hire not after.

Start identifying what the SLOP in your company is and make sure the world hears about it.  You’ll have a much cleaner employee base if you’re sloppy before you hire.