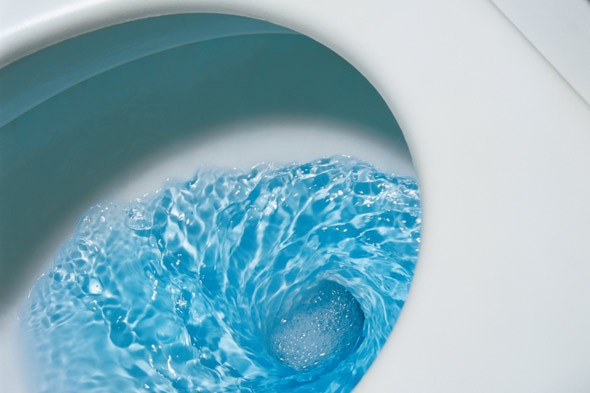 If you’re an FOT reader, then we already know you’re an enlightened person and there’s a pretty good chance you already understand the importance of culture in an organization. But even for the enlightened, it’s a squishy concept – you usually know when it’s good and you know when it’s bad. Knowing when it’s going down the tubes, however, isn’t quite as easy. So I thought I’d help out.  Over the past month or so, I’ve made it a point to ask people I have met from a variety of organizations about the early warning signs that the culture of a company is potentially going down the tubes.  I asked people to give me an actual quote they’ve heard in their companies that gave them pause. So, skip the fancy culture assessments by highly paid consultants because it’s simple – if you hear any of these statements in your organization, Houston you’ve got a problem!

These are just the 3 quotes I thought were the best indicators that you’ve got a problem on your hands, and I’m sure there are more.  Would love to hear what quotes YOU think are a signal the culture is going down the tubes!