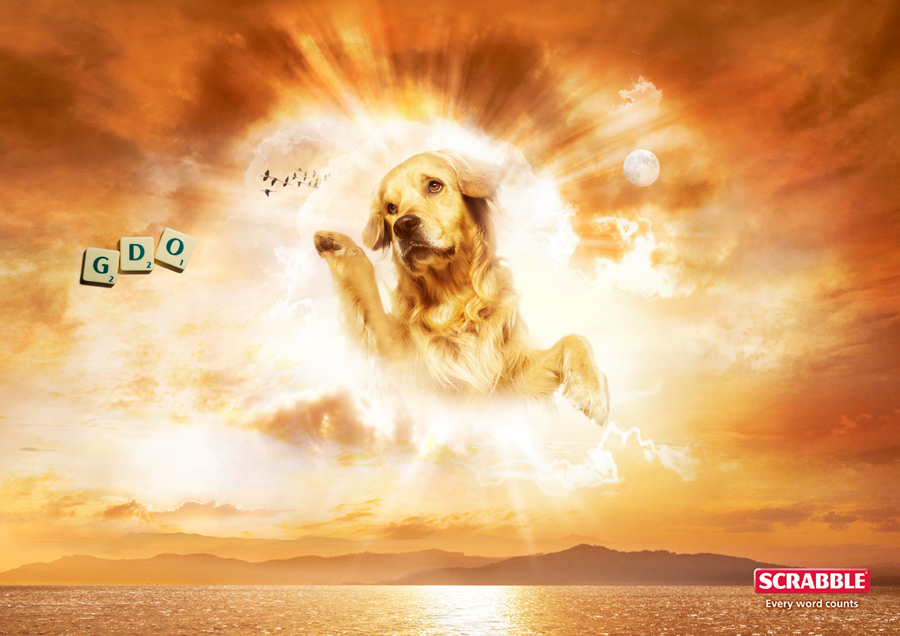 This is a “what if” blog post. For the next 600 words/4 minutes, we’re going to suspend reality and imagine a different world, a different workplace and a different HR leadership environment. In particular, we’re going to imagine a world where religion was NOT taboo at work. Be it in the hiring practices, promotion pathways, terminating offenses, etc. Blank slate… we evolved differently through the years whereas work and religion are totally cool with one another.

For the sake of this post, I’m broadening the definition of religion to include all organized religions, atheists, agnostics, scientologists, indigenous religions, etc., etc., etc. Meaning, for anyone who believes in GOD in whatever way and all those that who don’t in whatever way. So, pretty much all human beings. And all workplaces… from SMB, to Federal to publicly traded to non-profits, etc. All!

How weird would that be?

Would “similar” religious beliefs at work be a good thing? What would our HR world look like if we could hire similar people? Imagine an entire workplace of Methodist employees. The values of the Methodist religion deeply woven in to the values of the firm, into each and every hiring decision, every HR process, everything HR related touched by the Methodist faith. Methodist, Methodist, Methodist. Would that organization have more HR problems or less HR problems? Would that organization outperform competitors? Make more profit, etc?

Conversely, what if “dissimilar” religious preference was valued? Meaning, everyone comes to the table with whatever they believe in (or not) and the organization celebrates said differences. Opposite to the imaginary Methodist workplace above. This organization would hire folks based on religion but from a portfolio perspective. They would want as many differing views as possible. Think: strength in diversity. Same questions as above… Would that organization have more HR problems or less HR problems? Would that organization outperform competitors? Make more profit, etc?

Again, this is a “what if” article… Can we imagine a world so different from our day to day?

Lastly, would you like leading / managing HR in a decidedly more religious work environment?