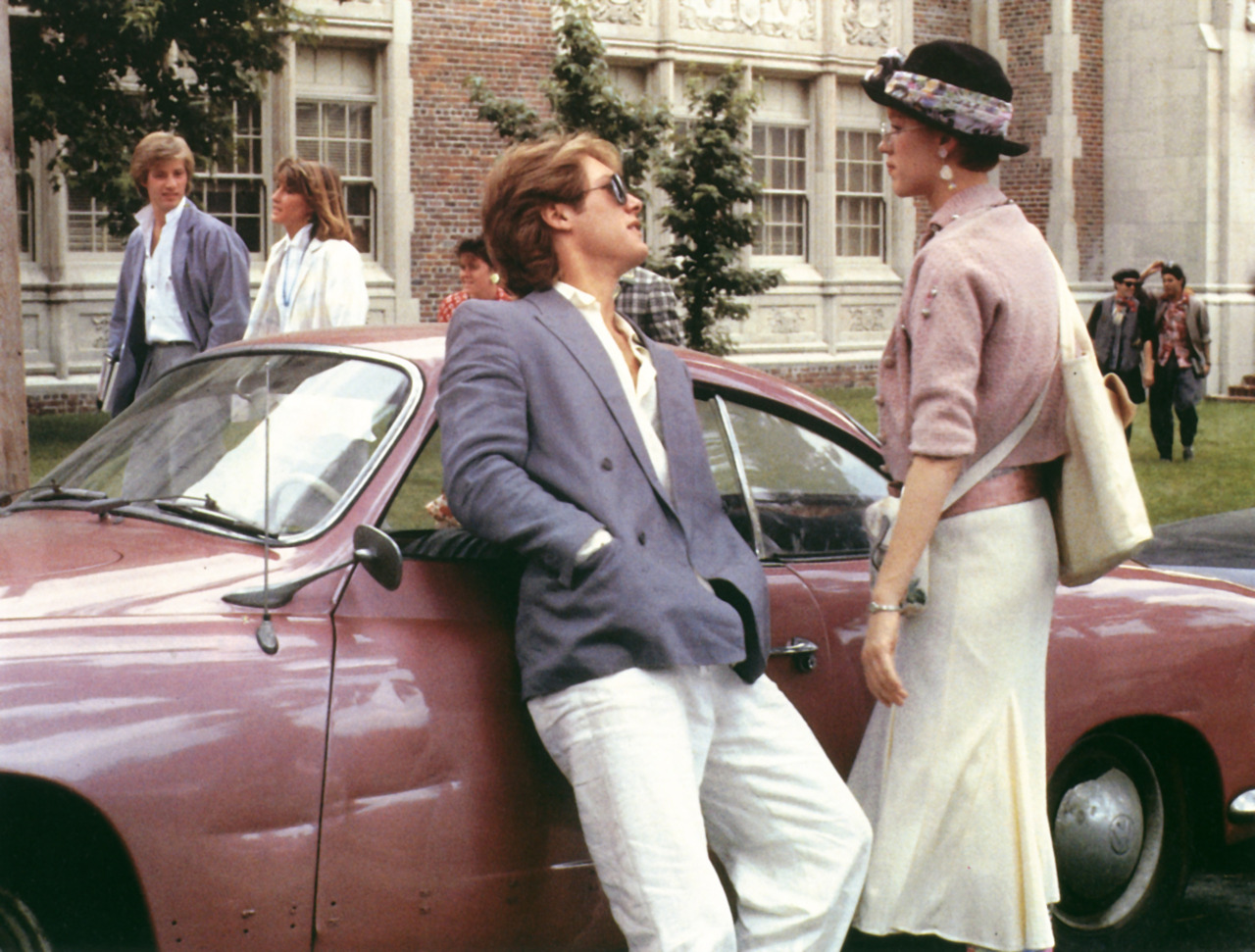 Prospects KNOW you are a crappy recruiter. Candidates aren’t stupid even though bad recruiters think they are.  So corporate HR quit recruiting. Now.  I think the recruiting industry is officially dead. Maybe the one, true and only trusted hiring method is through internal referrals.  It’s who you know, right?

The final nail toward the demise of recruiting:  Social Media. Specifically LinkedIn.

Daxko’s CFO sent me a great blogpost from the Adzerk team blog called “How not to be a shitty recruiter”.  Adzerk’s team blog writes about start-up life in general.   In this case, the author, Kasy, who I presume is a software engineer, had some things to say about his and other techie’s experiences with tech recruiters. And it highlights the same complaints we’ve heard over and over and over about lazy recruiting including: lack of researching the candidates career needs, too much spam, selling the salary of the job not the culture, and get this……not being active in the community! Wow…techies wanting you to actually meet them in person.  What a concept.  The personal networking touch is gone.  That’s what happens when you SPAM.

Candidates have lost the trust of the recruiters.  That is the only real reason they can’t find leads.

Recruiters are the James Spader to LinkedIn’s Molly Ringwald.  LinkedIn (and other social media) is getting used-and-abused.  LinkedIn for all of its fabulousness has bred a new kind of recruiter, the spammer.  And as more and more people register on linked, the abuse gets worse. Just like some job-boards solicit a post-and-pray mentality, LinkedIn has encouraged a “spam-and-pray” philosophy.  Which is just lazy.

Meet the new boss…same as the old boss.

In a nutshell, it appears so many recruiters, in-house and external, don’t give a crap for good and bad reasons. But this post is focusing on the bad controllable’s including:

For goodness sakes, how many of you call your job candidates “Prospects”…. A sales term if I ever heard one.

Here is another example about the bad state of recruiting.  Take ITT Tech for instance.  They call the employees who try to get students to enroll in school “recruiters”.  But a majority of their time is spent fielding leads from lead generation programs.  They then have requirements to close the deal (aka enroll the student within days).  The enrolled students make ITT Tech their money. Feels like, in this case, it’s not about placement but revenue generation.