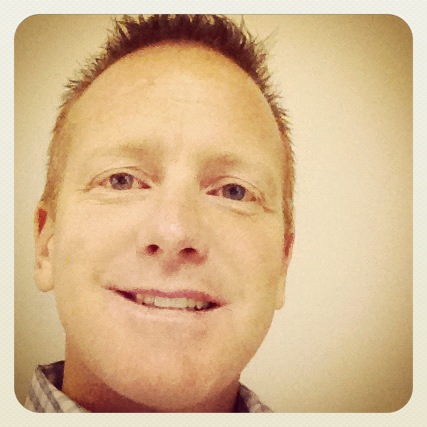 I love March – primarily for March Madness and because I love basketball.  I spent the weekend watching as many NCAA Tournament games as possible, including a trip to Columbus, OH to watch my Michigan State Spartans compete in the 1st and 2nd rounds (which technically is in accurate – it was actually the 2nd and 3rd rounds because of those stupid play in games on Tuesday and Wednesday are “really” the 1st round – but they’re not, we all know it – the only people who truly think that is the 1st round is the NCAA and the parents of the kids playing in those games – which BTW are the only people in those stands watching!).