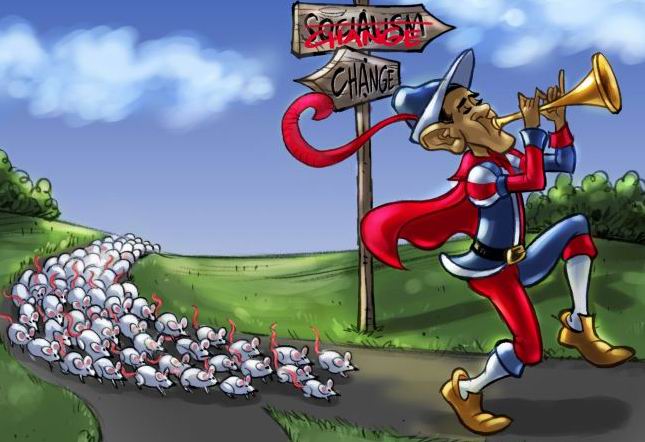 I know – you’re trying to figure out what social media means in your company.  If you’re reading this post within a week of it being published, you’re way ahead of the curve.  If you’re finding this at the end of 2015, welcome to the show, kid!

If you’re reading this in 2015, the long tail of social media finally caught up to you.  “You” –  meaning the HR pro in a manufacturing, services or sales organization – or any other type of organization other than media services that serves up news via personalities that was a direct fit for twitter and other forms of social media back in 2012.

You were in a mundane, predictable business, then something happened – you got burned by a situation with one of your employees on Twitter related to a work situation, and you did a Bing search (it’s 2015 – Google’s doing unmanned cars and Microsoft is a search company) and found this post.

We’ll bold the main point of the post so you can find it quickly.  You need to focus more on ownership and portability of Twitter accounts than you do social media policy.

You’re a bit of a cop as an HR person, so your first instinct is to cram a policy related to social media to make sure everyone knows not to screw up.  I think you should do that and you can have that done by next week.  But the real liability to your organization is still out there.

A great example of this is sports media company ESPN.  ESPN for all practical purposes has a great social media policy – view it here – but has at least a hundred sports personalities running around with their own Twitter accounts, most of them with tens of thousands of followers.  Who owns those followers?  Since the policy refers to “personal social networking”, it’s pretty clear that the ESPN personality owns those followers, not the company.

Which means they can walk away to Fox Sports with the followers.  Is that in the best interest of ESPN?

Let’s use Holland, the editor at FOT and marketing professional at Kinetix, as an example.  Work with me on this:

1.  Holland’s a sharp young professional engaged with a couple of different social angles of work that give her a lot of exposure to the digital side of the business.

2.  I hope Holland’s with us for a long time.  But she, like everyone else, is a free agent.  She doesn’t have to be.

4.  I’m interested in her growing that authority through the social tools.  I’m also interested in making sure I don’t start from scratch if for any reason Holland chooses to leave in the future.

5.  If I don’t want to start from scratch (should Holland leave a year or two from now), I really need to make a move and mandate that Holland create work Twitter (and other social media tools) accounts and build the network out for me in a way that if she left, we could simply rename the base account to accommodate the new person.

6.  The longer I wait to do that, the more I’m screwed – it’s a bigger employee relations issue every day I wait.

7. The new person would then have access to the network and be able to hit the ground running to a large extent and not have a 6-12 month ramp-up period on all things related to building a social media presence.

If you’re reading this in 2015, it’s highly likely that the situation that brought you here was related to your sales function.  After all, we all use Salesforce.com, and that company has spent the last 3 years building out social functionality where social prospecting is a reality for your sales reps.  And they’ve been building that prospect base with their own social accounts.

How’s your CEO and board going to feel about that when they leave to go to a competitor for 30% more money?

As for Holland, I’ve got a call to make.  I’ve either got to have her start from scratch with the new account and try to import as many of those followers over to protect what the company owns, or I have to realize that if she leaves, I’m starting from scratch or hiring someone with a similar network.  Of course, there’s an employee development angle to this as well – am I interested in helping her grow her career and how does that affect what I do?