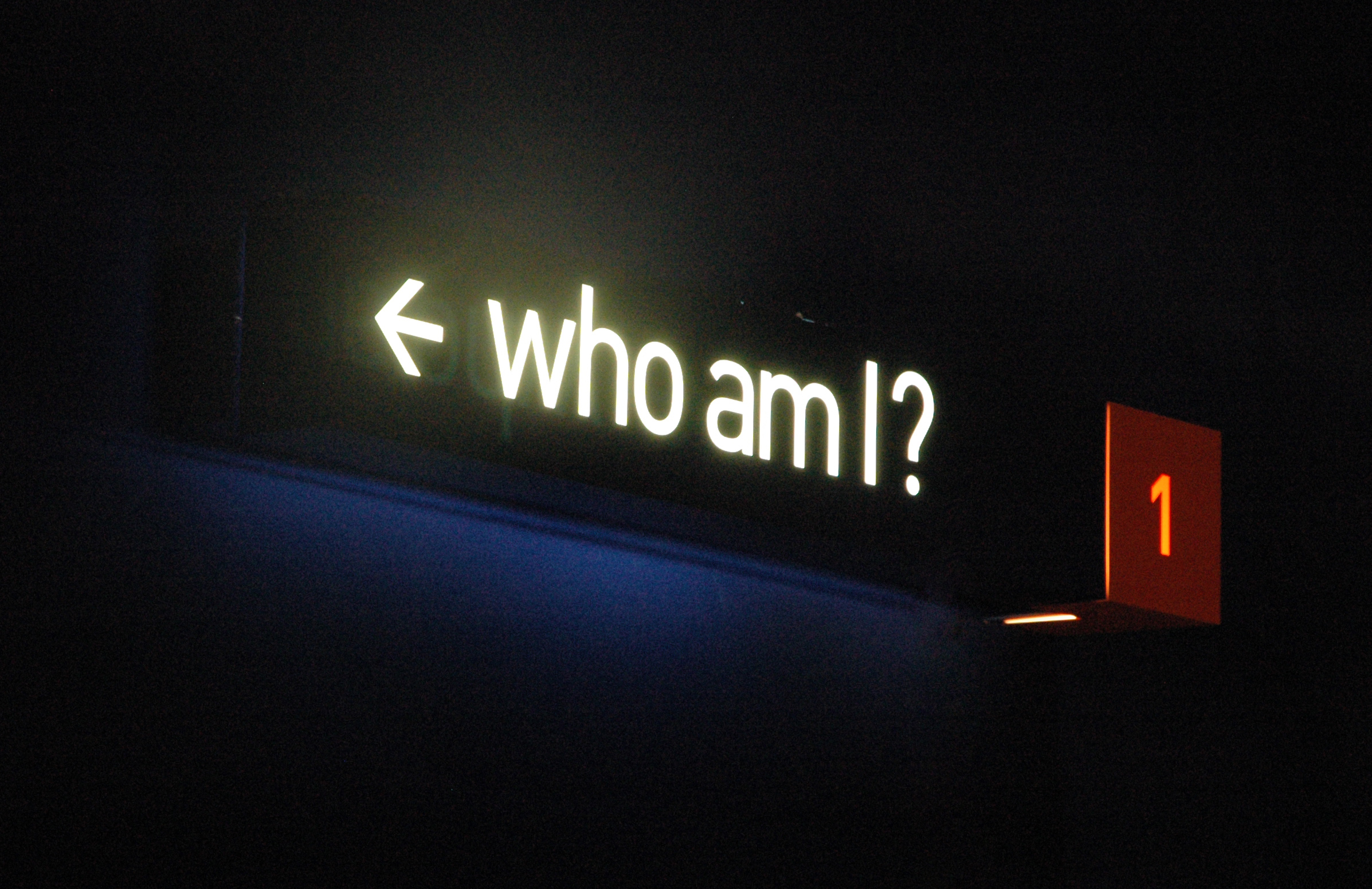 Especially because I always thought that I would forever retain reqs on my plate because I love recruiting that much. The hunt, the chase, the kill. The adrenaline and satisfaction of closing offers – LOVE. L-O-V-E. And I have never wanted to let that go. Even as I have grown in my corporate career… even as I’ve thought about consulting work as a possible next step instead of staying the course of corporate life. I always thought I’d retain a req or two or five. And yet it’s no longer part of my job. At all. And two months into this new gig, I’m still having a hard time grasping this. Case in point, the other day, I had a conversation with my manager that went like this:

JLee: This new position we have on our team – is it open? Is the req in the system? Is it live yet? Is it online? WHY IS IT TAKING SO LONG? I need to blast this out onto social channels.

JLee paraphrasing her manager but he was totally thinking this: Why are you so crazed about this?

JLee: We need to fill this position NOW. ASAP. We can’t go on for months with that role vacant. What’s the salary range? What do we have to work with?

JLee: But what kind of budget do we have to work with?

JLee: What do you mean normal? How am I supposed to recruit people not knowing what the salary range and budget is? I’m not going to start talking to potential candidates and put them through the process not knowing if they’re salary expectations are in alignment with our budget. Why would I do that?!

My voice got higher and higher pitched. It got louder. And then that vein on the left side of my forehead started to pop out. I was on this warpath to get this req online and potential candidates in the pipeline. Operation-get-this-position-filled-like-yesterday-with-an-awesome-candidate was out in full force.

And then later that night, I realized… I’m not recruiting for this role. It’s a position on my team but I’m not the manager. I’m not the recruiter. It’s not my req. I went completely into auto-pilot to have that conversation I’ve had with dozens if not hundreds of hiring managers over the years as I recruited for them. But I’m not a day to day recruiter anymore. This isn’t my req to fill.

So it got me thinking. About what it’s like to be a hiring manager. A team mate. A non-recruiter – anyone in a non-recruiter role. And how they see the process:

This is how people in your organization may very well look at how hiring happens. Crazy, right? Simple stuff – but issues none the less. I mean – look at me, a recruiter at heart, looking at the process in this way! Even I can’t stay in check about it all. Crazy! Sure, some of this falls on a hiring manager’s plate to manage – and as a recruiter, you can influence and help with some of that. But this outsider’s perspective, it makes you pause for a sec to have a think. Stepping away and stepping back to look at how hiring gets done, it sure does give you a whole new perspective… and I highly recommend we all do it. Be the candidate. Be the hiring manager. Be a non-recruiter. Look at your process outside in – and I promise you’ll be enlightened. At least a little bit, if not a whole lot.