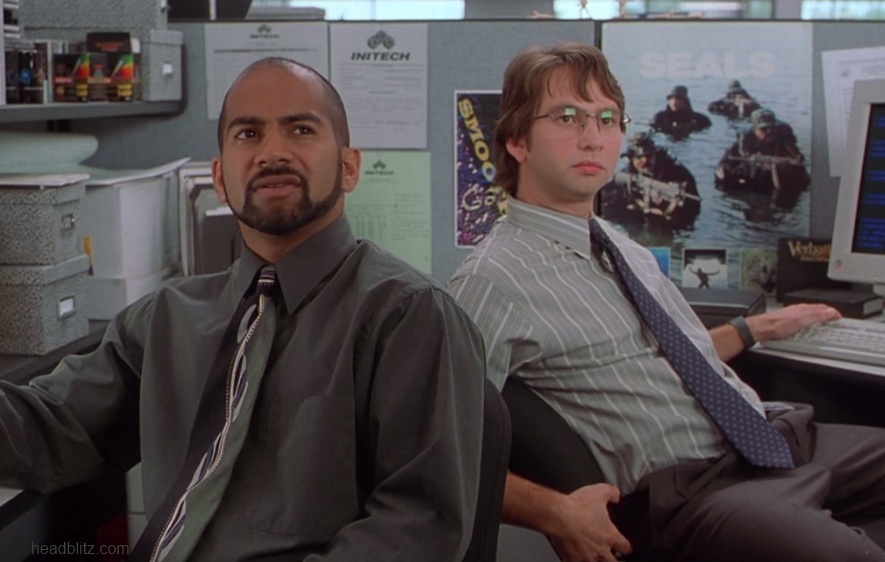 3 Years ago today, Tim Sackett made his debut on Fistful of Talent.  Like so many that came before him, he went on to do his own blog on all things talent, aptly named the Tim Sackett Project (runner up name:  Short People.  Pic of Randy Newman in the theme).

3 years ago today he wrote about corporate golf shirts and his affinity for a CareerBuilder polo. Yesterday he was mailing it in by publishing an email interview with a Gen Y writer who’s attempting to make herself unemployable by anyone but FOT and BrazenCareerist. Tim was there to help her.

3 years ago he was walking the floor at National SHRM overwhelmed by the options for background checks. Now he’s holding court at state SHRM conferences on the reg. Who’s laughing now?

I could go on, roast/rip Tim a little/a lot, have fun in a variety of ways.  Call him agent zero. #26. 11 in the top 10.  But that would be for show. FOT is better place for FOT17 having established his hegemony (look it up).

Happy Blogging Birthday, Tim Sackett. I just wish that as I read your post today at the project (featuring Coolio) that I could stop thinking about you acting like Michael Bolton in the video below from Office Space (a little NSFW – watch the volume).