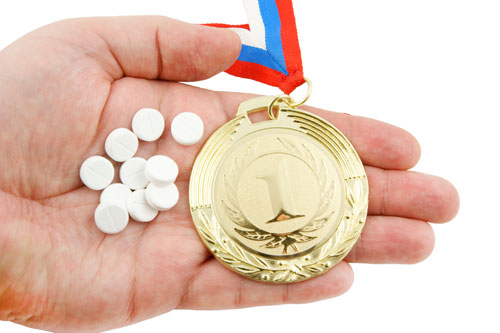 Last week 7-time Tour de France Lance Armstrong gave up his fight against the doping allegations that have been swirling around him for years and as a result he was stripped of his Tour titles.  Lance is just one many athletes in recent years – Roger Clemens, Barry Bonds, Mark McGwire to name a few- who have come under fire and in some cases prosecution for allegedly using performance enhancing drugs (PEDs).  For the integrity of these sports (and the guys who came in second) I don’t believe PEDs have a place and should be rigorously policed.  I wonder what it must feel like to have been a non-PED using, borderline baseball prospect in the late 90’s and early 2000’s and look back now and wonder “what if” the guys I was competing against were clean.  On the other hand, I think it has been a colossal waste of taxpayer money to go after these guys (I sometimes think these federal prosecutors are ex-high school athletes looking for revenge) – why should I have to pay to prove Lance cheated in a bike race in France?  Not to mention this guy has raised over $500 million for cancer patients…but that’s a post for another time.  Then I thought about our sport – HR.

Do we have cheats and dopers in our midst? HR Pros secretly juicing in the bathroom stall before an important interview?  Maybe not that egregious but I have identified the 4 most common HR PEDs that should be banned from our “sport.” Here ya go:

So there you have it.  Are you a juicer??