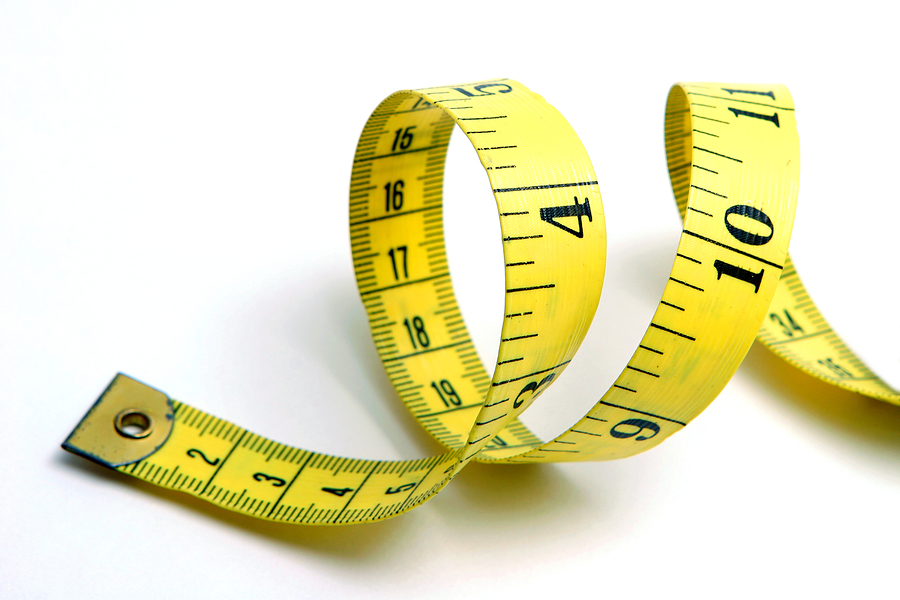 A few years ago I wrote a blog post on measuring ROI and metrics for social recruiting. Just for kicks, I went back to look at the list based on recent ongoing in-the-office discussions I’ve been having with my team on what we’re trying to measure and why for the work we do. Here’s what I was saying back in 2009:

I’ll toot my own horn and say… not bad. Considering it was 2009, I’d say it was pretty good stuff as far as metrics and measurements go. But at that time, those four measures were still somewhat intangible and hard to measure without getting really creative. The tools were light, the methodology spotty. We were making it all up as we were going along.

A few years later, how am I thinking about metrics for social recruiting? Well, it’s funny. It seems that I’ve gone backwards a bit. Those four things still matter but despite a few years passing, they’re still pretty spotty, the tools still light (although in some instances, the tools have evolved but are costly). And the reality is that it’s hard to make much of an argument around the value of social recruiting, including applying time and money toward those efforts whether it’s for direct recruiting or employer  branding more broadly, unless you can show:

Those metrics should sound familiar. Really familiar. You’re already tracking, measuring and working toward them because they are the very same exact measures you’re trying to get at for every other recruiting technique. Lest we forget… because this is about recruiting, and those are the only things that matters at the end of the day.

I may have a marketing hat on all day. You might report to someone who is comfortable putting on a marketing hat at moments in their day. You might even have a CEO who is comfortable putting the hat on… but brand related measures will only take you so far if your brand related efforts don’t lead to conversion of some kind – and that conversion in our case is applicants and hires.

For many of us, explaining the basics of social – what it is and why it matters – is actually still an uphill battle. Go play around with it – sure. But investments beyond “playing”? That’s harder to come by. So then imagine adding in another layer of metrics but soft metrics that are changing, unclear, inconsistent… metrics that take a lot of explaining. And then you’ve lost your audience and your potential for investments.

So while those original four things are important – I’m realizing it’s time to go back to basics and always drive toward those fundamental measures that everyone knows and loves. Working toward showing the impact using plain language, and familiar measures… then start layering in the digital goodies once you’ve shown how you can walk.

But once you’ve shown you can walk, my friends? Then run. Really, really fast.