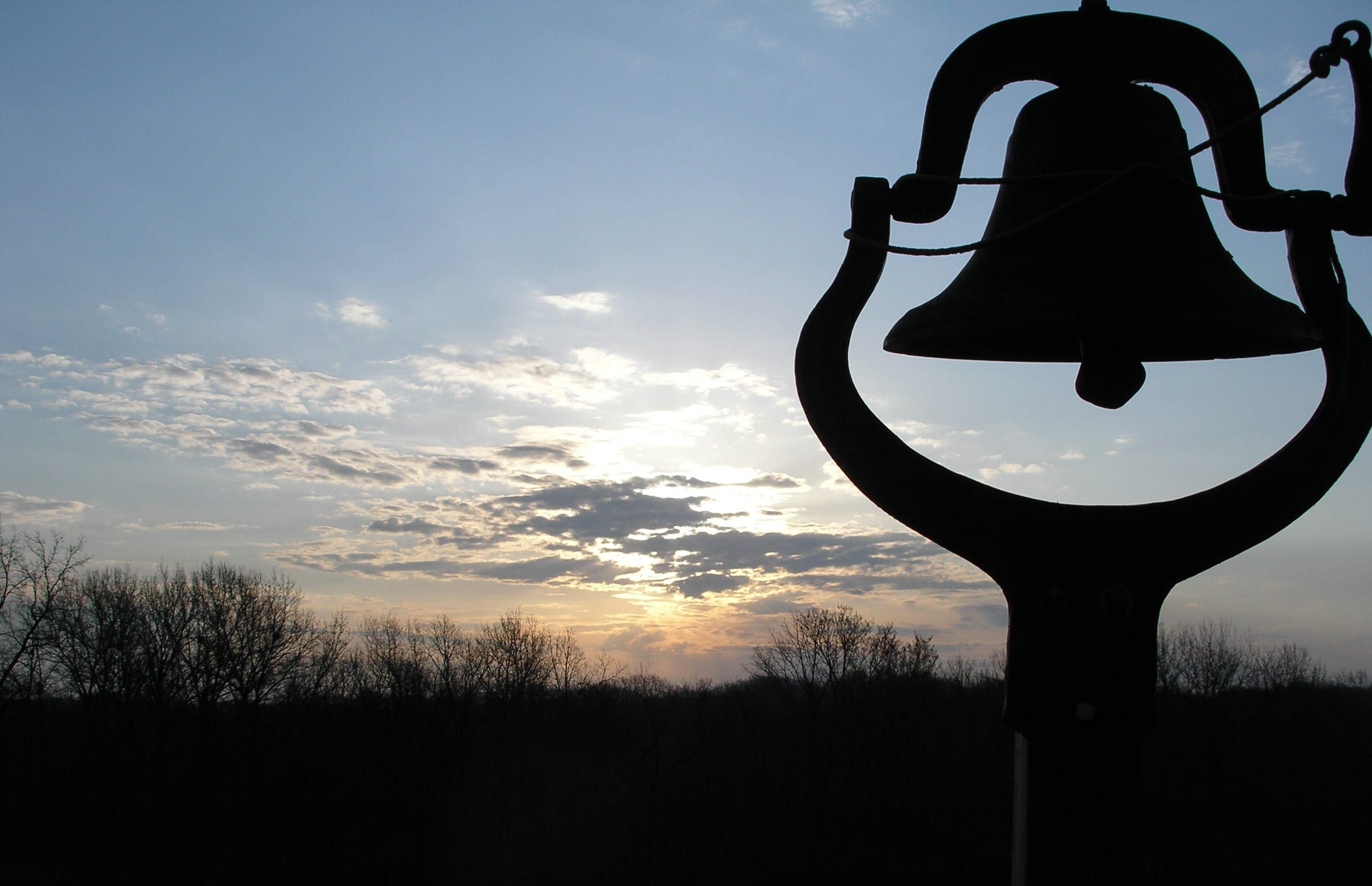 Just go toward the light, already. Your heyday has come and gone. Reviews and rankings were useful when the question was how many widgets did Bob make vs. Stan, and paying Bob for his extra widgets encouraged him to make more.

The 90s were your swan song, and by that I mean the 1890s. For decades we have been trying to squeeze use out of a broken system. We have tried everything: forced distribution, weeding out poor performers the GE way, 9-box grids, 360 reviews, pay for performance. And the results have been astoundingly bad. A recent McKinsey study found that only 16% of executives interviewed believed their companies could tell high performers from low performers.

My colleague, Kristi Erickson and I have been having this conversation for years. And until recently we have always come to the same conclusion: Performance Management doesn't work, everyone hates it, but

we need it to determine merit pay and bonuses.

Cut to the 21st century. Now we have a knowledge-based workforce, where innovation is a survival skill. Exactly how do you measure innovation and pay for more of it? We also have an increasingly diverse workforce with varying motivational preferences, and we know from decades of research that money isn’t a motivator. Performance actually gets worse, the higher rewards that are offered. Boo!

So if the pay piece falls down, what’s left?

That’s why companies like Adobe, Microsoft, Apple, and Zappos are pulling the plug. Instead, they are focusing on meaningful conversations and interactions with employees. Remember those people? They are measuring influence in the organization and are focusing efforts on market-relevant rewards, real-time recognition, continuous feedback, mentoring and development. Real Talent Management Stuff –stuff that will lift HR to Bieber-esque heights of adoration. Yea!

I am continually confronted with the challenge, “we know Performance Management is awful, but what's the alternative?”

My answer: With that kind of negative ROI, what could be worse?

So hurry up with that death rattle, I’ve got a Performance Review to write.

Barbara Milhizer is a partner at PeopleResults, a Human Capital Consultancy where she delights in earning a living being bossy. She is a frequent speaker and writer, pontificating on all things at the intersection of talent and social media. Off the clock, she spends her time browbeating her 2 boys into practicing piano, teaching yoga, and reading anything she can get her hands on. Lastly she would like to remind everyone there is an “I” in ROI. Follow her on twitter @mother_zen. Further heresy.