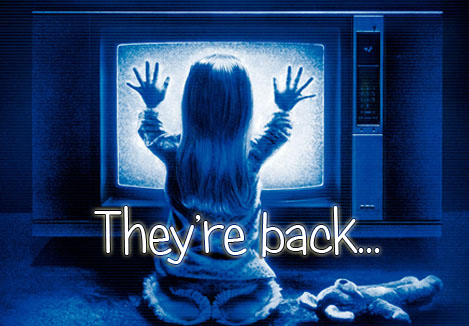 Your organizational development case study of the day is this: You have offices in nearly every country in the world, ranging from a staff of a few dozen to over a thousand.  Few people last at a given office for more than three or four years, although there is substantial rotation between offices.  The person in charge of the office is sometimes an internal hire, and sometimes an outside hire; everyone else is internal.

Oh, and when your employees make mistakes, it can cause an international incident.  Literally.

How do you maintain consistent employee execution in this organization?

If you’re the State Department (yes, those offices are embassies), one of the things you do are audits.  Every five years or so, a team of State employees from other embassies and Washington descend on a given embassy to evaluate it.  They interview the employees, document processes, and then release a report.  The reports are available to the public.

I’m mildly obsessed with them.

I first learned these existed after the US Ambassador to Kenya abruptly resigned this summer, just before his evaluation was made public.  As an HR pro, I am simply blown away by the brutal frankness you see in these reports.  The first sentence of the report is, “The Ambassador has lost the respect and confidence of the staff to lead the mission.”  I think it’s partly to do with being government; the folks writing the reports are less fearful of their jobs than you or I would be.  Here are some more excerpts from the Kenya inspection:

(Side note: that last bullet reveals some anonymous government HR person who deserves a raise!  There's someone who told her boss, a former two-star general and personal friend of the President, that he couldn't have what he was looking for, because it would be terrible for the employees who had acted in good faith)

They’re not all this awful, thankfully.  Singapore’s inspection can’t stop saying enough good things about the Ambassador (and that embassy also has a political appointee; it takes all types).  If you really want another train wreck, check out the Luxembourg inspection, which describes an Ambassador so bad that, “Since the Ambassador’s confirmation, most of the senior staff, including two deputy chiefs of mission (DCM) and two section chiefs, has either curtailed or volunteered for service in Kabul and Baghdad.”

I share all of this on a talent blog because it’s an interesting solution for 360’s and performance management.  Your peers come in, interview your team, and then tell you what you’re doing right and doing wrong.  Later, you may be called on to do the same.  In a large enough organization, where constructive criticism isn’t necessarily career-ending, this could be an effective way of maintaining standards and developing people.

Plus, I just like reading about HR problems that I don’t have to fix!