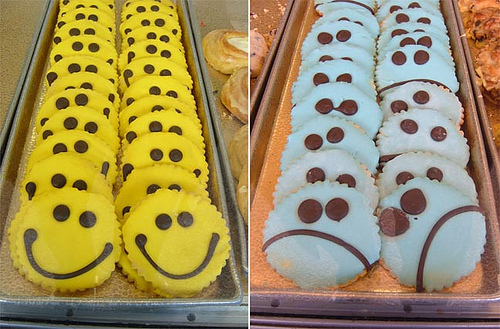 Bad news: Florida State's season is over. Good news: I will now have more time to seek out 'must reads' for your work week. Enjoy this week's batch…

1. Could Your Crummy Klout Score Keep You From Getting a Job? California has followed Maryland's lead by passing a law that forbids employers from asking applicants for access to their social media accounts. However, this law does not cover employers from judging candidates on other social criteria like their Klout score.

2. Tech Firms Pony Up Pay for Top Gen Y Workers. According to a recent survey by PayScale Inc., a provider of compensation data, average salaries for millennials are topping at $90,000 at technology firms.

3. Facebook Employees Have Lost $2 Million On Average Since IPO. Facebook went public at $38 per share, but the stock quickly declined and went as low as $17.55 in early September, resulting in an average loss of $2M to the social giant's employees.