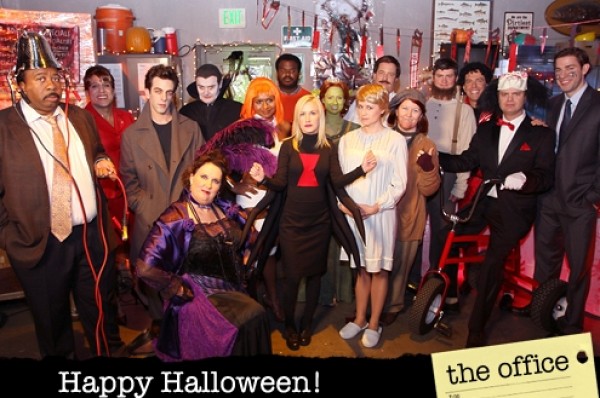 Hello and thanks for kicking off another great Halloween work week with your pals at FOT. We hope you enjoy these five hand-picked reads:

1. Facebook is the Preferred Social Media Choice for Job-Seekers. According to a recent survey by Jobvite, 52 percent of job seekers used Facebook to help them find a job in 2012.

2. Tech CEO's Trade Barbs, Warm Up For Holiday Tablet Wars. As the holidays quickly approach CEO's of the leading tech companies have begun to unleash their claws and shred the competition, and boast that their tablet should be the gift of choice this season.

5. Are You a Mobile Superhero? [Infographic]. New research finds that mobile devices are making workers more productive, making them 35% more likely to collaborate with colleagues than those who are phone-less.

Is your company doing anything fun for the holiday? Hit me in the comments…