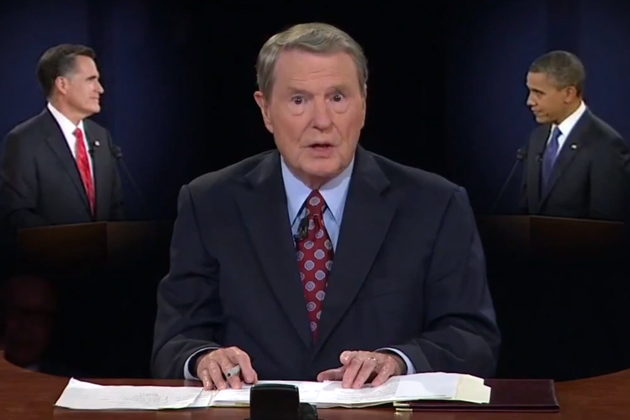 Here’s the thing about interviewing candidates, it’s an art. You can’t just hand your employees a list of questions to ask the candidate and expect that you’re going to get solid information. Sure, you might be able to do that in the early stages but the farther along the candidate gets the more likely it is that they are skilled at tweaking their answer to show off their best qualities while hiding their worst.

If you set the expectations for your employees that as long as they ask a basic list of questions during the interview process they’ll have enough information to make a hiring decision then you’re likely to be making bad hiring moves. Interviewing isn’t about asking questions and writing down answers. It’s about truly digging into the lives of the candidate you’re talking to. It’s about getting candidates to say things to you that they know they shouldn’t be saying in an interview because it’s too close to the truth about their weaknesses or shady past experience but before they can catch themselves they’ve already said too much.

Yet so many companies fail to teach their employees the art of interviewing. Instead of coaching them to be able to ask the tough questions, to dig into previous experience, and to get candidates to dish the dirt on what their biggest flaws are (the real flaws not those stupid interview answers) they encourage employees to spit-fire questions at the candidates.

Interviewing is not about asking a list of questions to candidates. It’s about knowing what specific traits you need in an employee and figuring out how the candidate ranks in these areas. For example, if you need someone who can handle difficult people well because this role happens to require that employees interact with difficult people (hey, that’s life) then you want to know about a bunch of situations where your candidate has had to deal with difficult people at work.

are going to hire someone who might actually suck at dealing with people.

Interviewing is about getting candidates talking about their past teams, the people they loved working with and what those characteristics were that they enjoyed. Guide their stories so they tell you about their least favorite team members, why they weren’t their favorite, what issues they had, how the candidate interacted with that person.

By showing some vulnerability on your end you can get candidates to say A LOT. For example, once I have candidates talking about big team projects, the people they like, the roadblocks they hit, I’ll say, “team projects can be really stressful and sometimes cause people to be at odds about what decisions to make” at this point the candidate is just nodding because…well, that’s what candidates do. So then I say, “I know there are people I’ve worked with in the past who I’ve really struggled to connect with because we’ve had such differing opinions. The candidate is still nodding. “Can you tell me about a team you’ve been on where you’ve had this kind of relationship with a teammate? Oh yea? What specifically happened? How did you resolve that issue?

Then I go in for the kill, “If I took that person to coffee what would they tell me about your work style? If I asked them to give me one piece of advice for how we could use this past experience as an opportunity for you to grow in your career, what would they suggest that you do differently next time?”

BAM the candidate has already admitted there were problems in the relationship, I know this past co-worker will have genuine feedback and the candidate can’t really get away with “I wouldn’t be so detail oriented” as an answer so I always get good information about areas of weakness from the candidate. Even as they are telling me what their ex co-worker would say about their flaws I know the candidate can’t believe they are being so candid with me. It’s awesome.

Being a skilled interviewer is about getting candidates to tell stories, about getting them to talk comfortably about previous situations, and about NOT directly asking them what it is you want to know. It’s about finding creative ways to figure out if your candidates have the characteristics you need in your future employees.