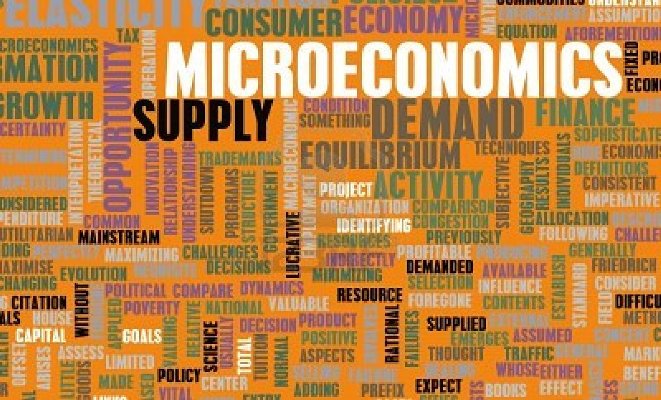 “When the hiring manager says so”, right?  And sure, you want to provide customer service to the humans that you support.  The larger question, though, is when does your organization hire someone?

The economics concept to understand here is “margin”.  When an economist talks about margin, they’re talking about one additional item.  That is to say, the “marginal cost” of an iPhone is the cost to make the next one.  This doesn’t take into account all of the R&D, testing, or marketing costs that went first — just the cost of one more.  Likewise, marginal revenue is what you’ll make from selling that iPhone.

Your next hire works the same way.  Adding one person will cost you something at the margin.  You already have the desk and the office space, and you won’t have to invent a new compensation system, but there is an additional cost to adding this person.  Likewise, the addition of this person will have some impact on your company’s revenue.

The Microeconomics answer to the first question, then, is “When the marginal cost of adding the employee is less than the marginal reward.”  Put another way, you hire someone new when they can pay for themselves.

There are two reasons that you, the HR person, should understand this.  The first is that the company cost and reward aren't equal.  That extra amount, between the employee’s value to the company and what they

The second implication for HR, though, is that some proposed hires shouldn't happen.  An additional headcount should to be a net financial gain for organization.  If you hire too many new employees who don’t add revenue, you’ll bring down your revenue per employee – and ultimately damage the company’s bottom line.

Your company probably has a process in place for approving capital investments.  Before you buy a new piece of equipment, or open a new location, someone figures out how long it will be before that investment pays for itself.  A true HR business partner with a ‘seat at the table’ recognizes that adding a person is another company investment, and holds hiring managers to a similar standard.

Note: Some of the inspiration and background for this post came from a Planet Money podcast, “How to Create a Job“.  If Planet Money isn't currently part of your iTunes or podcatcher, add it!  Their common-sense explanations of economic topics can't be found anywhere else.