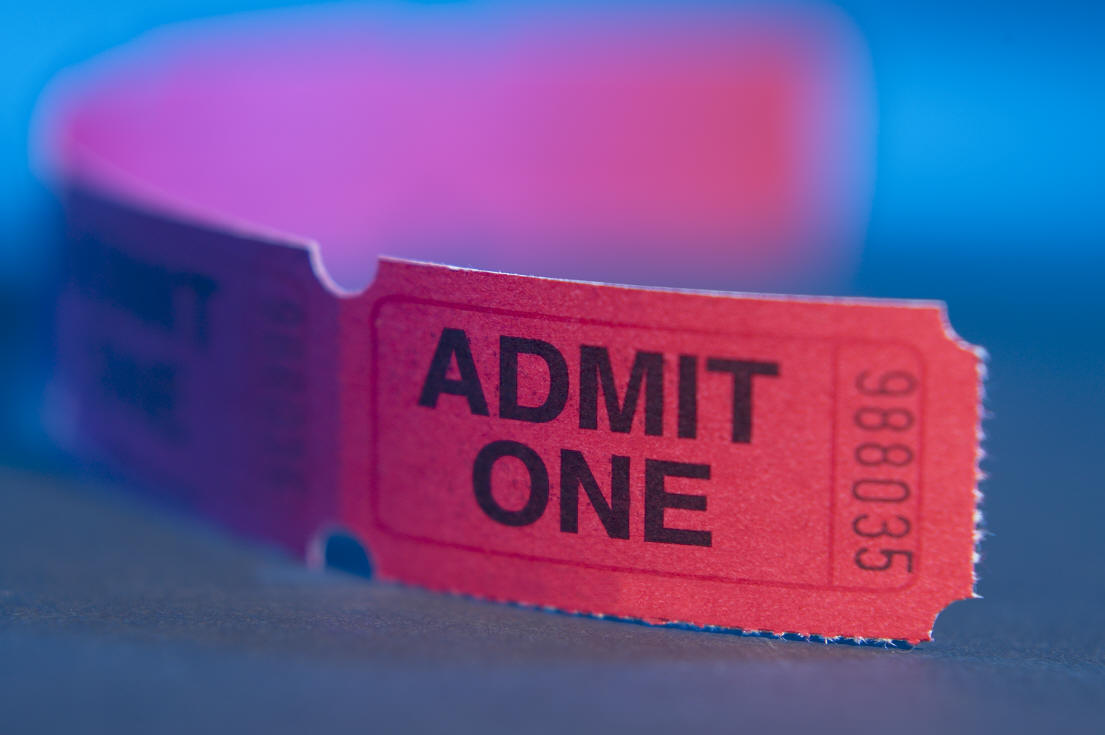 Look, I get it. You and your executive team want superstar talent that fits into your culture. You brag about how you don’t tolerate prima donnas. Salt of the earth, that’s you, right? Only the best, but only if they can get along. Does this sou

It begs the question: Can you be one of the best in your industry and still be humble? It happens, but not as often as arrogance and talent go together. Check a quick hit from the sports world to show you what I mean. Fight through it if you’re not a sports person.

Back story: Alex Rodriguez is considered, and paid like, one of the best players in baseball. This year in the playoffs, however, he was struggling. His performance was down, and most people assumed it was a mental issue, not a physical one. Enter Kobe Bryant, superstar guard for the NBA Lakers.

(Kobe’s)..also a close friend of third basemen Alex Rodriguez…That’s why Bryant talked to Rodriguez a couple of days ago.

“I just say to him, ‘You’re Alex Rodriguez,'” Bryant said. “‘You’re A-Rod. You’re one of the best to ever do it.’ I think sometimes he kind of forgets that and wants to try to do the right thing all the time. Which is the right team attitude to have. But other times you really have to put your head down and say, ‘Hell with it’ and just do your thing.

…You’re talking about the best to ever play, period,” Bryant said. “The only difference is sometimes he forgets he’s the best. I don’t … We know what it takes to get to that level, the consistency, the sacrifice, the work ethic, the constant scrutiny.”

For those not familiar with Kobe, his love of himself is legendary, but even he knows it sounds cocky. I checked the video, and he laughs when he notes that he doesn’t forget that he’s the best. For him, knowing that you are the best, believing it, acting like it…that is part of what drives performance. For him, that cockiness is essential.

Knowing that, if you are in charge of talent at your firm, you need to figure out how much you are willing to tolerate as a trade-off for potential superstar talent. Will you allow prima donnas if they deliver? If so, recognize it’s a balancing act. Arrogant superstars drive performance, but they also bring some baggage:

I know, we all want the superstar performer who bakes cookies for co-workers on their birthday. They are few and far between. You have to make a choice for your company on how much arrogance you can stand. Most companies will say they won’t allow it, but the reality is that there are a bunch of Kobe characters running around boardrooms these days.

Do you have a Kobe on your team?