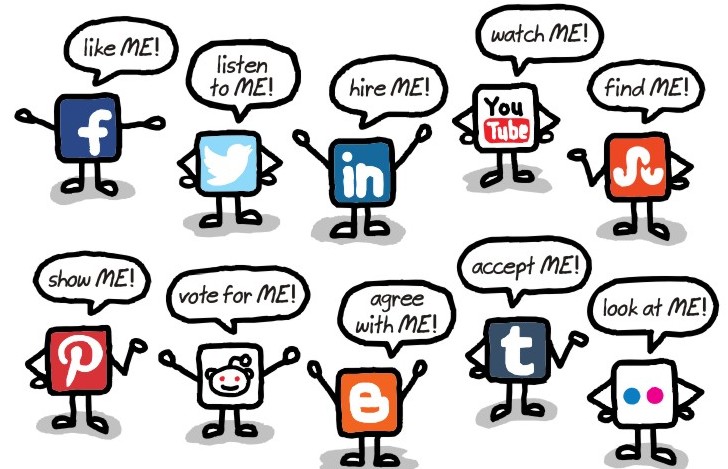 My personal and professional social media experience has been a progression. I knew about it and toyed with prior to 2008, 2008 I stepped into the pool and got about knee deep examining all the potential it offered. 2010 I actually dove into the poo

l and found that if I used it every darn day I reaped a huge return on investment posting jobs, sourcing profiles and directly connecting with potential candidates.

Over the past year, and pretty rigorously over the last month, I”ve been talking about my experiences in a variety of conference and consulting forums, the tools I leverage and how I engage with candidates. And what I”m finding is that we have a huge social media use and knowledge gap when it comes to sourcing. Let me share with you who these people are:

The Adopters – oh yeah – they”re swimming in the pool with me. Sourcing, posting, engaging, they”re on it. They not only stalk the FOT crew and read Mashable tweets daily but they”re out there testing new sites, preferably while still in beta. They have a go to plan when LinkedIn blocks their IP. And they know what I mean when I say “LinkedIn blocked your IP”. They scoff at paying to used social media because with a few quick keystrokes they”re generating lists of names and profiles and they”ve got the software in hand to spider the hell out of that info. Yeah….I know the Adopters.

The “I post therefore I am” crew – they”ve got accounts – about 3. They think because they”ve posted to a few social media sites you”re engaging potential candidates, and hell they crossed the 100 follower mark on Twitter, someone must be seeing their tweets! They took a sourcing class but don”t know that the site: command offers the keys to the kingdom on any search engine indexed social media site. They forget that a ridiculous amount of the population is online and well represented on social media from a diversity standpoint. So they dabble. And pay for tools like LinkedIn Corporate Recruiter that they only use halfway. And find candidates on G or Twitter? Github? StackOverflow? Who has time for that??

The Overwhelmed…it”s just too much information for these people. They heard the presentation, they created some accounts, maybe even attempted to post a job or two but they”re not sure that bit.ly thing worked quite right, and how do they find the stats?! They”re chasing their tail as they try to figure out where to begin.

The Luddites. Oh yeah – I used the “L” word. They probably have an AOL account. And don”t give me that crap about how great AOL is because I know exactly how old you are as soon as you tell me you have an AOL email. The Luddites think they know about social media and sourcing because they read about it. But they don”t “do”. Doing is everything, reading without doing will never get you candidates.

The C-Suite Said No Posse. Really? Then it”s quite possible a good business case wasn”t made. Let me help you. Talk volume of profiles that are findable. Talk about how everyone is on it, its demographics are ever expanding. Talk about the investment being time, to learn how to use it. Talk about the lower cost of finding and hiring candidates. Numbers are your friend. Make your case. And then prove it. Use Social Media religiously, every day, to source and engage.

Your goal for 2013 should be to have social media sourcing be a daily part of your life. Promise yourself to elevate to Adopter status, to show a huge ROI to your company. How many hires would you really have to get for someone to back you on the viability of social media? 1? 2? 10? It”s do-able, but you”ve got to practice, it”s a craft. Just get to it.