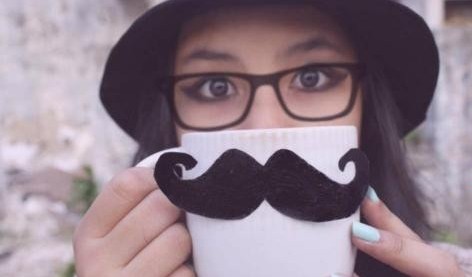 how to get ex boyfriend to want you back

Hello and welcome to the first work week in December. Before we get to the five things you need to know this week, take a look back at all the cancer crushing 'Movember' greatness in

1. SHRM Drops Plan Requiring Companies to Report Temp Worker Numbers. Plans have been dropped for a proposed requirement that public companies disclose the number of contingent workers they use and how much they pay for the temporaries.

2. Los Angeles Port Strike Triggers Fears, Lobbying By Businesses. A labor dispute, triggered by 500 clerical workers at the port, entered its sixth day this past Sunday and is already costing $1 billion per day. Trade groups have sent letters to President Obama and leaders in Co

how to get ex boyfriend to want you back

ngress urging them to intervene.

4. Fed Says Even With 'Modest Hiring', Worker Shortages Occurring. According to the Federal Reserve hiring activity across the nation has improved over the last few weeks. However, one common thread across the Fed's 12 financial geographies is a reference to the shortage of skilled labor.

5. Your Talent Acquisition Strategy Needs SEO, Too. SEO, or search engine optimization, can go a long way toward getting your jobs out in front of the candidates your company needs to meet its growth objectives.