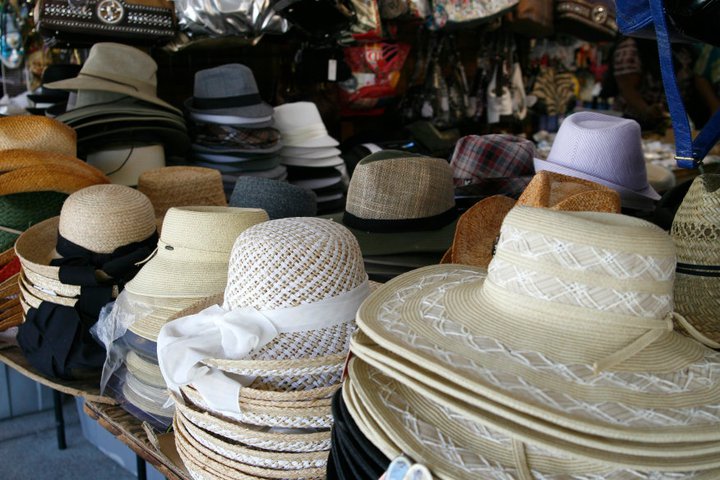 Tim Sackett will tell you the best way to find out about what's going on at work is to hang with the smokers. Like, even if you don't smoke, go outside with them.

Although, here at the dealership, it's the occasional beer after work that allows me to find out what's going on. And sometimes, I get invited for these beers. I go when asked.

Now, I don't want a bunch of comments down there about how we shouldn't grab a couple of drinks with our employees. When your CEO invites you for a beer, do you go? Yes, yes you do. Even if you drink an iced tea, you go.

No one is saying get naked wasted with your staff in this article.

This week, I was asked by our GMC Service Manager to go have a beer. I went, of course. He invited one of our Service Advisors, Nichole. During this beer, Nichole was telling me about all of these cool holiday ideas she found on Pinterest.

Nichole, I am a pinning junkie. I love it. It's like my home interior wish-list.

I wish the dealership was more active on Pinterest. Women love it there. We could really reach a new set of customers. Like, I wish we would pin really good deals on sweet cars. And I wish we had a board that had recipes on it, like cookies in the shape of Volkswagens. And I was thinking vintage cars are neat, and that would be fun. And then there could be little kids rooms and toy cars. But I just never have time to do anything with it. And then I when I would have time, I find myself pinning things I like to my personal boards.

I could do all of that for the dealership! Sometimes we have a little time in between customers in the early afternoon. And I have some cool ideas, because I have thought about our boards before.

Yes! You do it! Did we know we have a creative team? We meet every Tuesday at lunchtime. It's me, Kitty the Cashier, Mike the Photographer, and Amy and Ali from Internet Sales. I want you to come to those lunch meetings. You know, if you want to…

So that was it. Over a beer, I found out Nichole loves Pinterest. I also found out she has a fifteen minutes a day to pay attention to our account.  And so it was born; I now have a Service Advisor/Pinterest Account Manager. And she didn't demand a raise to do this for us. She likes it, and

how to capture his heart forever

it really doesn't take that much time.

Sometimes in a small or medium sized business, you may not have the resources to hire a full-time Social Media Manager. That's the story of our company. We have about 150 employees, and that number varies based on the time of year.

We have to be very resourceful. We used to have 350 employees, but when the bottom fell out of the automotive industry, we quickly learned how to do more with less.

Any HR Director would look at me and be like, “Why are you making decisions about digital marketing”. And our new digital marketing vendor did wonder why the HR Director is their point of contact. I have to go into this whole thing about social media… and having this blog… and brands pay me to advertise their stuff on my website… and running the analytics… and then our owner found out… and I think we are missing some opportunities… and blah… blah… blah…

But that's how it goes.

The Big Boss has figured out that I know a lot about geeky digital things. He figured it out because he knows personal things about me. He knows there is a bigger set of skills inside of me than just those of HR. Has my personal work load increased? Yes. Dramatically in my case, but not so much in Nichole's case. Is it stressful? Yes for me, but not for Nichole. But I like the additional work, and I know this is making me even more valuable to the Big Boss. And Nichole likes having a solid reason to be on Pinterest during the work day.

I guess the lesson of today, especially for companies like mine who are forced to be very resourceful, is to find out the other skills that your people can bring to the table. I promise they will surprise you. And guess what else, your employees will like you better when you stop treating them as if they are defined by that one thing they do for eight hours per day. And to gather this information, you're going to have to get up from your desk and go talk to people. And sometimes, you are going to have to spend a little time with people outside of the confines of your office. Outside of the office is when they really start to talk.

I really don't worry that Nichole is suddenly going to post pictures of naked boys, instead of car related things, to our company's Pinterest account.  I've had a few beers with her outside of work, and I'm a pretty good judge of character.

Is that what it's like at your small or medium sized company? Do you wear more hats than just that of your typical HR person?