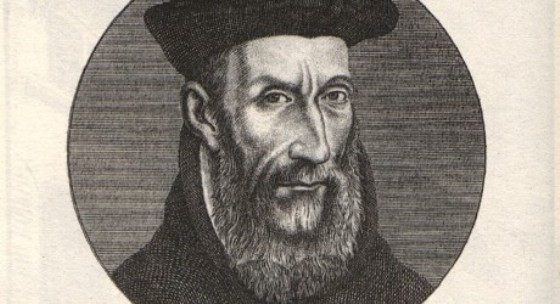 The Annual Sackadamus FOT Predictions have become legendary, primarily, for their uncanny accuracy and for the simple fact no one is willing to go out on such a limb within the industry.  Back in 2009 – it was I who predicted the takeoff of Video Interviewing/Video profiles!  I also predicted Healthcare reform would go nowhere, so 50/50 seems to be a good odds in this predicting game!  So, here it goes – Tim Sackett’s 2013 Predictions for the HR/Talent Industry:

So, what predictions do you have for the upcoming year?