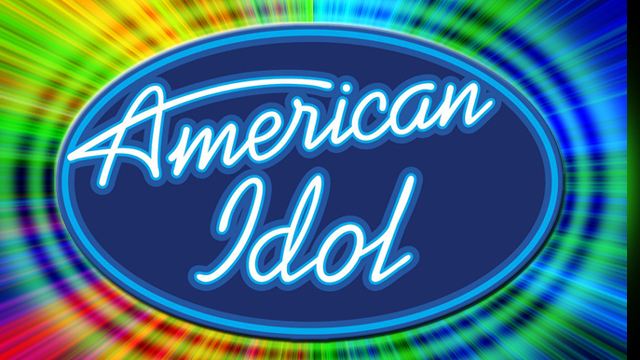 Who better than to report on the latest American Idol scandal than FOT's best karaoke star? Nobody!

I should have tried out for the show. Hindsight is always 20/20.

Anyway, in case you haven't seen it on the news channels, American Idol has a complaint filed against them at the United States EEOC, charging racism, from nine African American contestants. New York attorney, James H. Freeman, filed the complaint with the EEOC last week.

According to the letter submitted, Freeman is asking the US EEOC for permission to sue American Idol due to racially motivated ploys to boost ratings.

From TMZ (the first to break the story, and the ones who somehow got their mitts on the confidential letter):

Freeman now alleges that “Idol” has been conducting a “cruel and inhumane” scheme to exploit and humiliate black contestants for ratings.

According to the letter, Freeman believes the annual “scheme” begins during the background check stage of the show — when producers ask wannabe contestants the question — “Have you ever been arrested?”

Freeman claims the question is a violation of CA employment law … and since his clients were essentially applying for “employment” with Idol, the show was FORBIDDEN from asking contestants about their arrest history.

But Freeman claims … the ill-gotten information from the question, coupled with arrest records obtained by private investigators working for Idol, were used to humiliate the black Idol contestants on national TV … and in the process, perpetuated “destructive stereotypes” about black people.

Freeman also claims the show made his clients appear to be “violent criminals, liars and sexual deviants” … when they weren't.

What's more … Freeman claims the show has “NEVER once publicly disqualified a white or non-black American Idol contestant in the history of the eleven season production.”

According to Freeman, NONE of the contestants who were disqualified from the show based on their criminal backgrounds were convicted of the crimes for which they were charged at the time of their disqualification.

But Freeman adds, “Yet their personal and professional lives remain permanently and severely impaired by [the show's] continuing violations of our nation's laws.”

Okay, so Ohio law is the same as California law. You cannot ask people about their arrest records in an interview. However, we do ask people if they have been convicted of a crime, and that is perfectly legal. We ask it right on the application, and then we make them sign their names next to that line in blood just to show we're serious about background checks.

Here's the reasons those nine contestants feel they've been shunned from Idol (via Fox News):

Corey Clark (Season 2): Disqualified after The Smoking Gun revealed he was previously arrested and charged with misdemeanor battery on four police officers and his sister, and endangering the welfare of a child.

Jaered Andrews (Season 2): Dismissed during the semi-finals following the discovery of an assault charge stemming from a bar fight, in which someone died. He was later acquitted.

Donnie Williams (Season 3): Pulled from the competition after an arrest for speeding and drunk driving during the filming portion of the show.

Terrell Brittenum/ Derrell Brittenum (Season 5): These twin brothers, who were given significant airtime during the auditions and Hollywood Week, were axed after honchos learned of an arrest and charges of identity theft.

Thomas Daniels (Season 6): Sent packing after his criminal history, including

charges of drunk driving, were exposed.

Akron Watson (Season 6): Turned away after producers found out about a prior misdemeanor possession of marijuana charge – although he claimed producers were well aware of his history.

Ju'Not Joyner (Season 8): Not given the green-light to advance in the show, which he claimed to be because he questioned the contestant contract and asserted that I was “rigged.”

Okay, so am I the only one asking myself this question… uh… don't some of these people have actual charges that occurred before the show? Not just arrest records, but real charges? If Idol had a problem with these charges, why did they even let them on the show in the first place? Do they not run a background check before they throw people on TV?

We have an employee who made it pretty far through the American Idol auditions, and she tells me that to actually get on TV and see the judges, it takes about four months. And during those four months, you fill out paperwork; paperwork that she believes has some sort of wording on there about your criminal past and allowing them to check you out. It looks like it just happens that day because TV runs on mermaid laughter and unicorn farts. But in reality, you come back a few times over a four month period. So there was plenty of time to run a background check, based on the information from my employee.

And here is a good point from CA employment law attorney, Anahita Sedaghatfar:

“It seems that this lawsuit claiming racial discrimination under California employment laws is not only far-fetched, but wholly misplaced. Yes, California law does prohibit an employer from asking a job applicant about arrests that did not result in convictions, and yes, California law does prohibit employers from discriminating against employees based on race, but the key words here are 'employer' and 'employee',” she explained. “The California Fair Employment and Housing Act and Title VII, which prohibit racial discrimination in employment, simply do not apply because it will be hard to prove that these individuals were employees.”

And also? There's this… 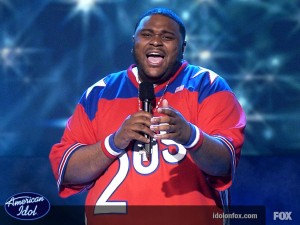 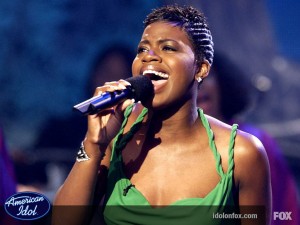 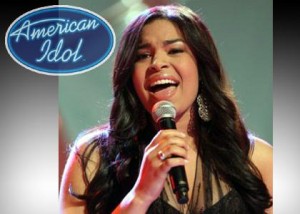 My thoughts are these:

What are your thoughts on the Idol scandal?