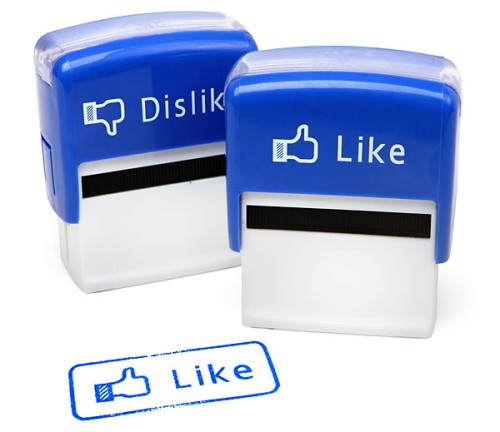 Last week, my Facebook status update had the word “boner” in it.

It was very funny, in my opinion, and talking about how I cannot deal with such things in the morning because I need coffee first.

If you follow me on any forms of social media, you know this is pretty normal, coming from me. Heck, I am a Relationships Editor for Curvy Girl Guide, and that job includes a bi-monthly sex column (which features a boudoir shot of me). So saying the word “boner” didn't really feel like a big deal.

Until I showed up to work.

I was pulled aside by a friend and told that some people had complained. She explained to them that I am a freelance writer, and I view social media as the ultimate traffic driver, and she was sure I didn't mean to offend.

But I was like, “What the heck? I don't ever friend request people who work here. And when they pop up on my Facebook page as a friend request, I immediately send them a private message. I explain to them that I have a second job as a humorist, and that I talk about relationships a lot. And then I tell them they do not have to be my friend, and I would not be offended at all. So this is crap.”

I didn't write “boner” from my HR office. And I didn't say “boner” in regards to a coworker. I was talking about my husband in a humorous and totally relatable way. I am sure many women wish they could just have a morning coffee before dealing with such hard issues.

But instead of freaking out (like I wanted to), I very quietly went into my office, deleted my totally awesome and brilliant Facebook status update, and began deleting Facebook friends. I thought about putting people into categories, and then decided against it.

using an ipad for work

I also made sure, with the new Facebook privacy settings, that anything I had done, or was doing on Facebook from here forward was marked as “private”. 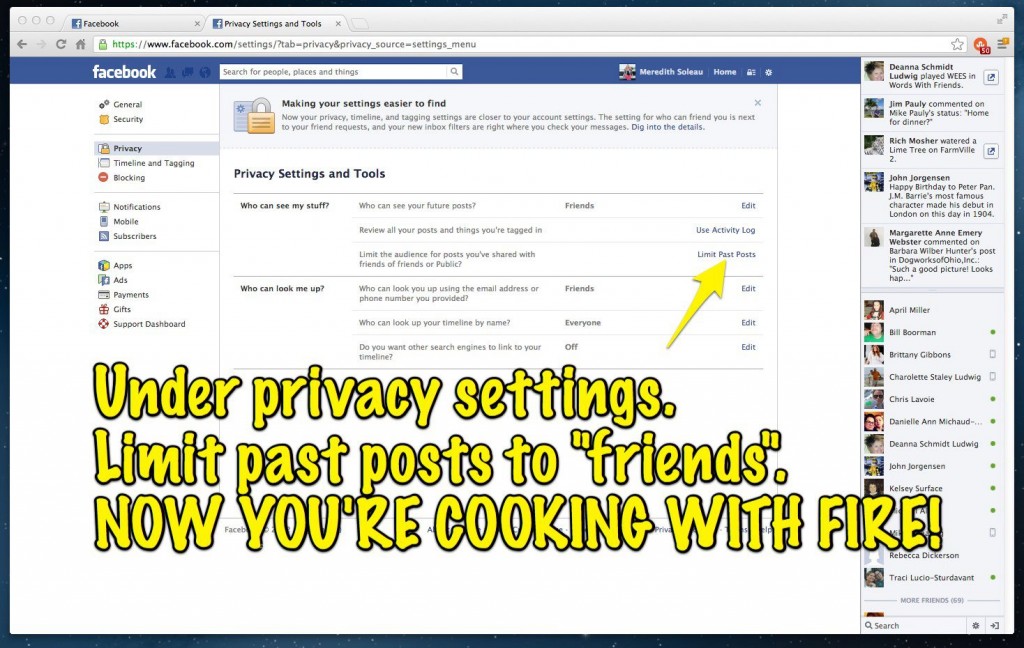 I kept a few people I work with, mainly because they have been super supportive of my second job, or they own the joint, or because I know them well enough to know they don't care. But I ditched the rest of my coworkers.

And let me tell you guys something, you have been so right! Not being Facebook friends with your coworkers, when you work in HR, is super awesome!

So, I take it all back! I have been so wrong about being socially transparent! You really should not accept friend requests from your employees (unless you know FOR SURE that they are your actual real-life friend). You really don't need all of them knowing all the things about you. But I still stand by the fact that you should be yourself. Just don't be yourself around your employees.

Hell, they won't even know I wrote this article now!

*and the Heavens opened and the angels sang*

And as I am sitting here, reading this out loud to my husband, he is staring blankly back at me.

Meredith, doesn't this new epiphany go against everything you've ever said about social transparency?

Yes! But I was wrong! I have to tell the other HR people!

You're talking about my boner on Fistful of Talent?

Yeah. You're welcome. I'm also adding this story to my book.

Happy Tuesday, y'all! And Happy Belated Birthday, Holland! You're the bestest FOT editor ever!