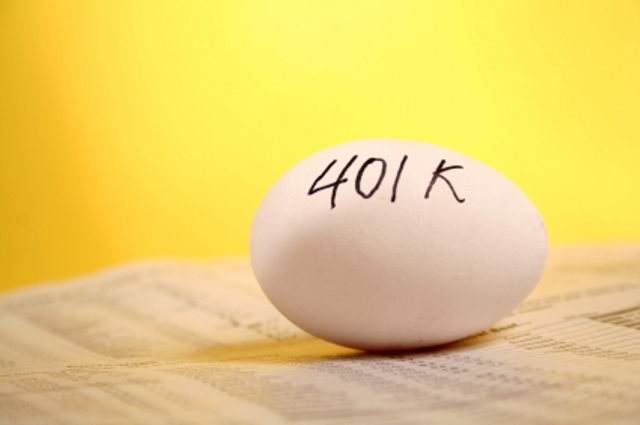 Don't get me wrong, I'm an HR generalist in the truest, small-company sense.  I source dozens of jobs a month, touch a lot of compensation issues, deal with safety, employee relations, and a dozen other things.  But the most common email I send to my employees around the world involves 401k eligibility, and, when I get up in front of a group, 401ks will probably be on the agenda.

So too frequently, my first in-person meeting with an employee includes a discussion of their 401k.  If they're in, they tell me that proudly.  If they're not, they tell me they've been meaning to sign up, and then hit me with questions.  It is the first thing that employees think to discuss when they run into someone “from HR”.

There's a problem with this arrangement.  As an organization, we should provide retirement funding — it's good for our employment brand, attracting talent, and it just “needs” to be part of the compensation package.  Plus, my company is employee owned; profit sharing and a 401k match is fundamentally giving money back to shareholders anyway!

But for any given individual, I really don't care if you're in the 401k.

That will come as a surprise to plenty of my employees.  I talk about 401k's with them a lot, and I think people are under the impression that I get a commission for signing them up.  I've even met employees who resist signing up simply because the plan is company sponsored, and they're suspicious of our ulterior motives.

text your ex back

e are some 401k facts from the employer's perspective:

This is just publicly venting; I'm going to keep “selling” 401ks.  But employees, please understand that I'm looking out for your interests, not mine.